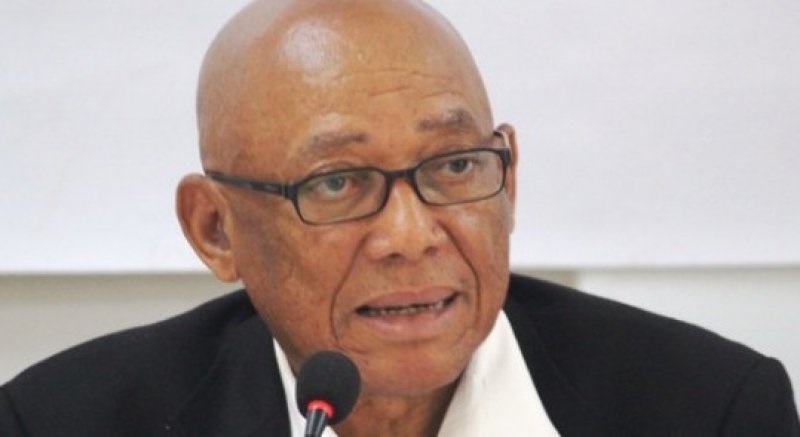 Former Commissioner of the Commission on Human Rights and Administrative Justice (CHRAJ), Emile Short has stated that the last-minute appointment of Joe Whittal over Richard Quayson who has been the acting commissioner of CHRAJ for several years will not augur well for the commission.

Speaking to Starr News, Emile Short was of the opinion that Richard Quayson would be the best appointment for the commission.“In the first place there was a report in one of the newspapers that Joe