Arrest of journalists : No one is above the law, we will push for justice - GJA 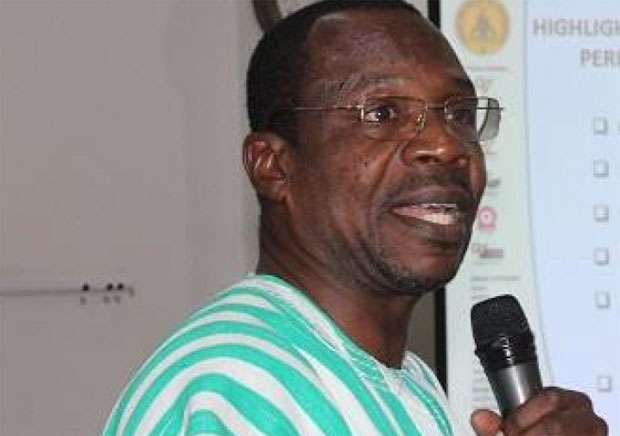 Arrest of journalists : No one is above the law,we will push for justice - GJA
Shares

The President of the Ghana Journalists Association, Affail Monney says when medical reports concerning the torture allegations are provided by the two ModernGhana journalists, the association will push for justice.

According to him, in the era of Rule of law, no one is above the law therefore equal justice must be meted out to whosoever found culpable.

The Modern Ghana editor, Emmanuel Ajarfor and his colleague Emmanuel Yeboah Britwum were detained and in custody of the National Security after their office was raided last Thursday.

TheThe case has been surrounded by controversy after suggestions that the arrest of the two journalists was tied to the publication of an article that criticized the National Security Minister, Albert Kan Dapaah.

Modern Ghana editor, Emmanuel Ajarfor later claimed he was tortured while in the custody of the National Security.

Speaking on Radio Ghana, President of the GJA Mr Affail Monney said when the torture claims are verified the association will push for justice

“We will push for the law [to take its course] because we are in the dispensation of rule of law and in such dispensations, no one is above the law.”

Mr Monney, therefore, called on an independent body to look into the torture allegations against the editors of Modern Ghana. Adding to that he said the association is monitoring closely the progress of the case

“We believe that the time has come to move it to a new level by instituting an independent investigation into what happened to the two journalists.”

The association also has a team of lawyers “studying the situation” and Mr Monney said they have requested for medical reports from the two journalists to possibly verify their claims.

“The lawyers are insisting that they will need the medical report which will serve as a basis for an action they intend to take,” the GJA President noted.

Meanwhile, the National Security Council Secretariat has denied the torture claims and also intends to study the medical reports.