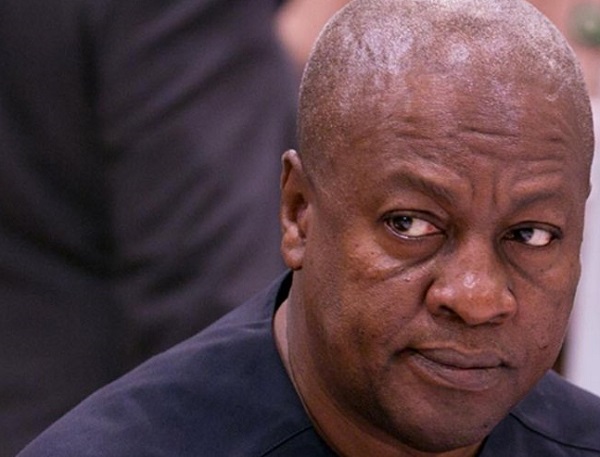 Rawlings passed away on Thursday and a book of condolence was opened at his residence for dignitaries to sign but Asiedu Nketia says Mahama was prevented.

Speaking to Eyewitness news Mr. Nketia narrated what ensued between Mr. Mahama and state officials when the NDC went to condole the family of the late former President.

“We were at the residence of the family to offer our condolences. The maternal family from Anlo was represented, the nuclear family as well. We were led by our flagbearer. Upon arrival, we were informed that the book of condolences had been taken to the Conference Centre, so we should go there. By the time we reached there, the state officials had locked up the International Conference Centre, taking the book away.”

“When we enquired, we were told that they had been directed to prevent Mr. Mahama from signing,” he added.

Meanwhile, the National Democratic Congress (NDC) will hold a vigil to honour their founder.

In a statement signed by the General Secretary, Johnson Aseidu Nketia, the NDC expressed shock at the loss of its founder.

“The NDC is in deep shock following the sudden demise of our founder Flt. Lt. Jerry John Rawlings, former President of the Republic of Ghana. We honour the life of this bold, courageous, and outspoken icon who was driven by a deep love for his country and the downtrodden.”

The party further disclosed that at a meeting of the Political Committee of the Party on Friday morning, the party decided to open books of condolences at the NDC National Headquarters, Regional Offices, and constituency offices.