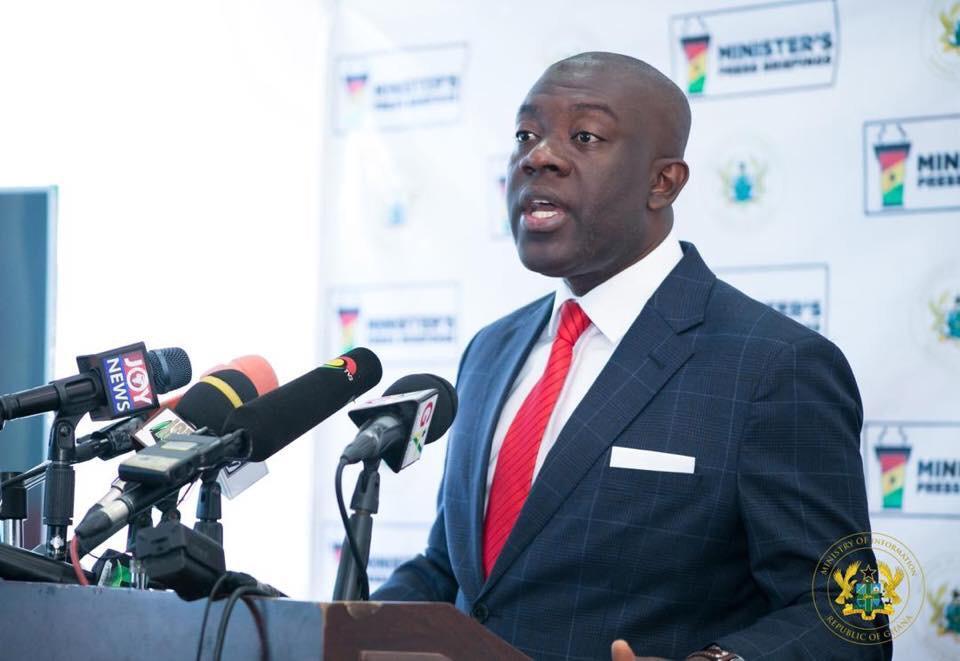 Government has rejected demands by the Minority in Parliament to publish the Emile Short Commission's report on the violence that characterized the Ayawaso West Wuogon by-election.

The minority on Wednesday, May 29, 2019, called on President Akufo-Addo to make public the report of the Commission.

Six people were injured at the Bawaleshie polling centre of the constituency during the election held on January 31, compelling the opposition National Democratic Congress (NDC) to withdraw from the exercise citing safety concerns. Constituents of Ayawaso West Wuogon were electing a new Member of Parliament (MP) for the area following the demise of NPP MP Emmanuel Kyeremanteng Agyarko.

The Ranking Member of Parliament’s Defence and Interior Committee James Agalga has asked for the report to be published ahead of the debate on the vigilantism and related offences bill. The bill was initiated at the request of President Akufo-Addo to tackle party militia operations, which was blamed for the violence during the by-election.

James Agalga addressing Journalists in Parliament on May 29, 2019, said the publication of the report would influence the Minority’s participation in the debate on the bill.

“If he fails to publish the contents of the report, the decision to take part in the deliberations of the bill or not is going to be taken at the level of leadership and, so, for now, we will not want to disclose what strategies are up our sleeves”

Meanwhile, speaking to Starr FM, Mr Oppong Nkrumah rejected the Minority’s demand, stating that the report would be released at the right time.

“I don’t think that we were second-guessing the constitution of the Republic. The constitution of the Republic is clear that when you have a commission of enquiry, you have up to six months to make a determination .a. Whether the report will be made public and if so you publish it and the white paper that goes along with it or—b. If the report contains something for which reason it cannot be made public, the president is required to issue a statement explaining why it cannot be made public.”

“This is just about three months after the commission’s report was submitted, so it will be strange for anybody who knows the law, knows the constitution and is very familiar to it [then] all of a sudden feign ignorance about what the constitution says. I think it is quite clear and we don’t need to belabour that point unless somebody just wants to do some mischief with it.” he added.

He said the Minority’s suggestion for the report to be made public to inform their line of argument is out of place.

“I have heard them put up an alternative argument that due to the bill against vigilantism, I think when you put up that argument again you have challenges. Why do you suppose that without a public outing of the Emile Short Commission’s report persons cannot contribute to the vigilantism bill? It is a lame argument to make,” Oppong Nkrumah stated.