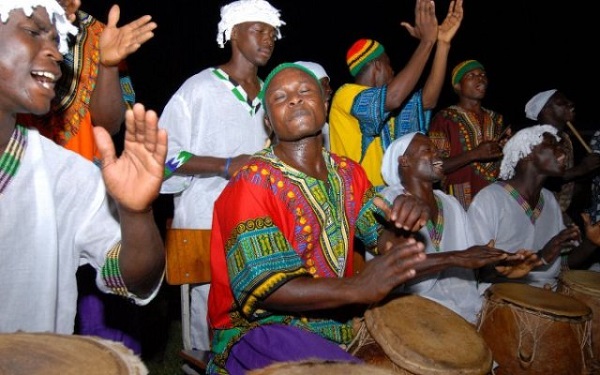 The annual ban on drumming and noise making begins today May 13 within Ga and Ngleshie Alata Traditional Council areas in the Greater Accra region.

This ban will last for one month and end on Thursday, June 13, 2019, as it is part of rituals to mark the Homowo festival.

The Accra Metropolitan Assembly (AMA) set the following guidelines in the interest of peace, harmony and national security.

1. During the period of the ban, the usual form of worship should be confined to the premises of churches and mosques; and noise levels minimised to the barest limits possible.

2. Religious bodies and traditional authorities must show respect for one another and restrain their followers from making derogatory and inflammatory remarks about the beliefs and practices of one another.

3. The positioning of loudspeakers outside the premises of churches, mosques and pubs are banned. Roadside evangelists are to cease their activities during this period.

4. Apart from an identifiable taskforce which consists of AMA personnel, the police service and representatives from the traditional councils with tags, no other person or group of persons should be seen or found enforcing the abetment of noise in the metropolis. In addition, residents are to note that all villages and towns under the Ga and Ngleshie Alata traditional councils are affected by this ban.

The ban is in accordance with the traditional rights that precede the celebration of the Homowo festival by the GaDangme people.