Boaman rape : Police are paid for their duties, they should back up - MP 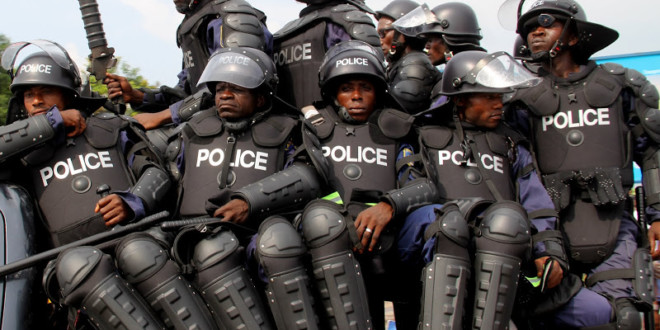 The Member of Parliament for Afigya Kwabre North, Nana Marfo Amaniampong has blamed the police in the constituency for the lapses in security and has urged them to back up in their line of duty.

This follows a robbery attack where six suspected armed robbers ganged -raped a woman at Boaman in the Ashanti region.

Eyewitness accounts say the robbers stopped four vehicles and raped a lady in one of the vehicles.

Speaking to Starr FM, the member of parliament for Afigya Kwabre North Nana Marfo Amaniampong said robbery incidents in the constituency occurs often, he further urged the police to back up in their line of duties

''It's not the first time of robbery in this constituency, but this is the first time to the extent somebody has been raped. Its a normal occurrence, maximum 3,6 months you would hear something of the sort. It's not an issue I want the police to look into, it is their job, that is why they are being paid. They know that is the reason why they have been posted to the community. They should back up''.

Meanwhile, police in the Ashanti Region has revealed the identity of six suspected armed robbers who gang-raped a woman at Boaman as alleged Fulani herdsmen.

The deputy Ashanti Regional PRO Godwin Ahianyo  said the regional commander has called a meeting of all police officers in the region to reinforce their security strategies in their area of jurisdiction.

''So far we have not made any arrest, we have taken some leads we understand they are of Fulani extraction, that is what is being alleged so we have mounted a search for them in the bushes around and small villages within the Kodie and Boaman areas''.

He assured the community members that the police will do their best to bring perpetrators of crimes in the area to book.