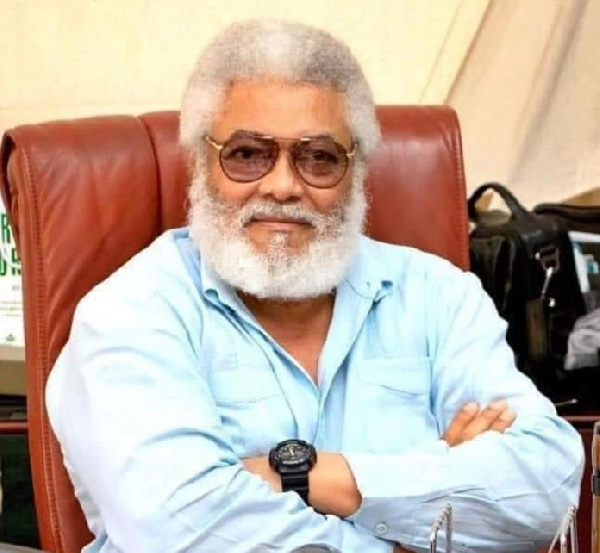 He is said to have died Thursday morning at the Korle Bu Teaching Hospital in Accra.

Madam Agbotui died at the age of 101.