Celebrating Valentine's Day during a pandemic in Ghana 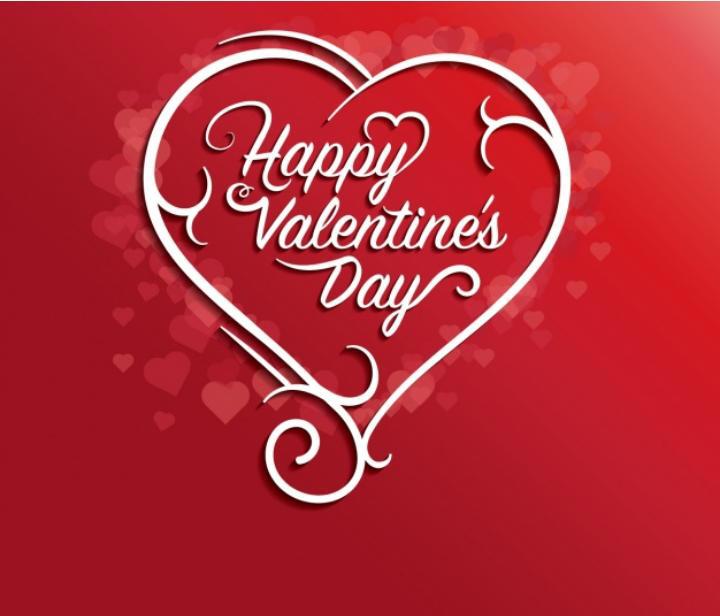 The second wave of the pandemic in Ghana means that Valentine's Day will be very different from last year.

Following nearly a year of social distancing, lockdowns and limited opportunities to socialise in person, some couples and lovers are thinking about how to make the day special even though they are apart.

Others will be trying to find some time for romance while cooped up at home with young children.

Couples can explore the idea of having a nice time at home by preparing their own meal for the day and have a very good time at home.

Due to the closure of pubs, beaches and ban on parties and concerts in Ghana, it will be best to order gifts for each other without any physical contact to be able to adhere to the safety protocols.

Virtual platforms can also be used to have some fun time with loved ones who are far apart.

This will also prevent an opportunity for businesses to continue to use technologies and virtual platforms to serve their customers.

This year's valentine's day celebration may not be the same but with these suggestions, one can equally have a memorable day.

In the early martyrologies, three different St. Valentines are mentioned, all sharing Feb. 14 for a feast day. Unfortunately, the historical record is sparse.

The first St. Valentine was a priest and physician in Rome. He along with St. Marius and his family comforted the martyrs during the persecution of Emperor Claudius II, the Goth. Eventually, St. Valentine was also arrested, condemned to death for his faith, beaten with clubs, and finally beheaded on Feb. 14, AD 270. He was buried on the Flaminian Way. Later, Pope Julius I (333-356) built a basilica at the site which preserved St. Valentine's tomb.

Archeological digs in the 1500s and 1800s have found evidence of the tomb of St. Valentine. However, in the thirteenth century, his relics were transferred to the Church of Saint Praxedes near the Basilica of St. Mary Major, where they remain today. Also, a small church was built near the Flaminian Gate of Rome which is now known as the Porta del Popolo but was called in the 12th century "the Gate of St. Valentine," as noted by the early British historian William Somerset (also known as William of Malmesbury, d. 1143), who ranks after St. Bede in authority.

The second St. Valentine was the Bishop of Interamna (now Terni, located about 60 miles from Rome). Under the orders of Prefect Placidus, he too was arrested, scourged, and decapitated, again suffering persecution during the time of Emperor Claudius II.

The third St. Valentine suffered martyrdom in Africa with several companions. However, nothing further is known about this saint. In all, these men, each named St. Valentine, showed heroic love for the Lord and His Church.

The popular customs of showing love and affection on St. Valentine's Day is almost a coincidence with the feast day of the saint: During the Medieval Age, a common belief in England and France was that birds began to pair on Feb.14, "half-way through the second month of the year." Chaucer wrote in his "Parliament of Foules" (in Old English): "For this was on Seynt Valentyne's day, When every foul cometh ther to choose his mate." For this reason, the day was dedicated to "lovers" and prompted the sending of letters, gifts, or other signs of affection.

Another literary example of St. Valentine's Day remembrances is found in Dame Elizabeth Brews "Paston Letters" (1477), where she writes to the suitor, John Paston, of her daughter, Margery: "And, cousin mine, upon Monday is St. Valentine's day and every bird chooseth himself a mate, and if it like you to come on Thursday night, and make provision that you may abide till then, I trust to God that ye shall speak to my husband and I shall pray that we may bring the matter to a conclusion." In turn, Margery wrote to John: "Unto my right well beloved Valentine John Paston, Squyer, be this bill delivered. Right reverend and worshipful and my right well beloved Valentine, I recommend me unto you, full heartily desiring to hear of your welfare, which I beseech Almighty God long for to preserve until His pleasure and your heart's desire." While speaking of the amorous flavor of Valentine's Day, no mention is made of the saint.

While it seems that the exchange of "valentines" is more the result of secular custom rather than the memory of St. Valentine, and that the celebration has been further paganized with cupids and the like, there is a Christian message that should be remembered.

The love of our Lord, depicted beautifully in the image of His most Sacred Heart, is a sacrificial, self-less, and unconditional love.

Such is the love that each Christian is called to express in his own life, for God and neighbor. Clearly, St. Valentineno matter which oneshowed such a love, bearing witness to the faith in his dedication as a priest and in the offering of his own life in martyrdom. On this Valentine's day, looking to the example of this great saint, each person should offer again his love to the Lord, for only by doing so can he properly love those who are entrusted to his care and any other neighbor. Each person should again pledge his love to those loved ones, praying for their intentions, promising fidelity to them, and thanking them for their love in return. Never forget Jesus said, "This is my commandment: love one another as I have loved you. There is no greater love than this: to lay down one's life for one's friends" (Jn 15:12-13). St. Valentine fulfilled this command, and may we do the same.