Court remands pastor and chief over murder of trainee nurse 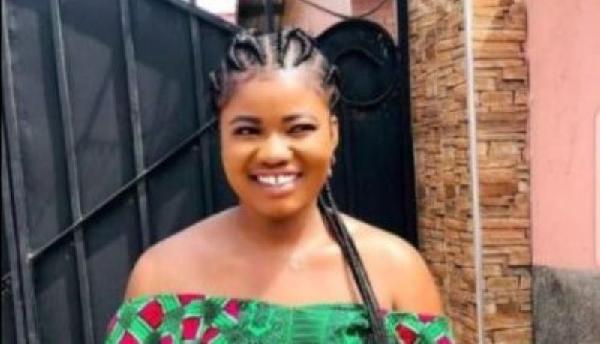 A Cape Coast district court has remanded a self-style pastor Michael Darko and the Tufohen of Ekumfi Akwakrom Nana Clark into police custody.

The two are alleged to have kidnap, killed and buried Georgina Asor Botchwey in an uncompleted story building for ritual purposes.

They have been slapped with conspiracy to commit a crime, to wit murder and murder contrary to section 46 of the Criminal and Offences Acts 1980, Act 29 and put before the Cape Coast District Magistrate Court presided over by her worship Bernice Mensima Ackon.

The family of murdered aspiring trainee nurse disclosed that the prime suspects initially demanded a ransom from them.

According to Georgina Asor Botchwey’s relatives, the pastor and his accomplice pastor had demanded that they paid ¢15,000 for the freedom of their kin.

The police said that when Miss Asor Botchwey’s family failed to raise the said amount Nana Clark Onyaa and the pastor killed and secretly bury her for ritual purposes.

The victim, 22, is said to have gone for an interview at the Ankaful Nursing Training College when the pastor, who happens to be her sister’s boyfriend invited her for a meeting.

So after her interview, the victim set off to meet her soon‐to‐be brother‐in‐law.

Unbeknownst to the deceased, the pastor had connived with the chief who is the Tufuhen of Ekumfi Akwakrom to kidnap and sexually assault her.