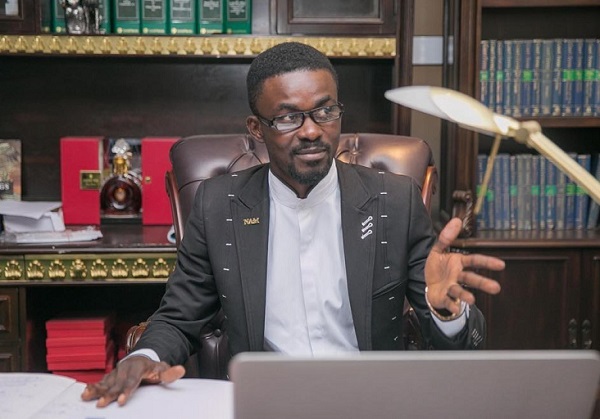 State prosecutors have asked an Accra Circuit court to give them more time before the trial against Menzgold CEO Nana Appiah Mensah begins.

Menzgold CEO, Nana Appiah Mensah, popularly known as NAM1 and two of his relatives said to be at large are facing 61 charges including money laundering, unlawful deposit-taking and sale of minerals without a license.

The State prosecutors said even though investigations into the case are at an advanced stage, they still need time before trial begins. Nana Appiah Mensah is currently on bail.

He had been in detention in Dubai since December 7, 2018, when he was arrested in that country on charges of defrauding a business partner.

After months of legal tussle, he was released as prosecutors could not prove their case of fraud against him.

ASP Sylvestre Asare on Wednesday, November 20, 2019, told the court that the state would want a long adjournment preferably to January 2020 by which time it will be ideal for the trial to commence.

Harriet Akweley who presided over the court questioned why investigations were not thoroughly conducted before the accused was charged.

ASP Asare responded to that and said the state intended to once again amend the charge sheet but opted against it due to a fresh development.

He then told the court that investigations are far advanced.

The court said it could not grant an adjournment to January as it fixed December 23, as the next court date.