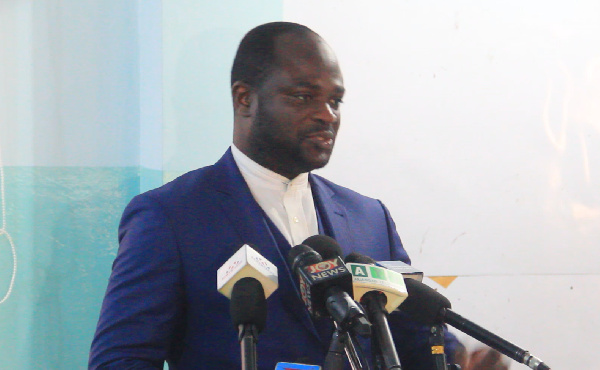 A law lecturer, Justice Abdulai says he did his best to ensure that the Supreme Court rules against the voting rights of deputy speakers and members presiding in parliament, but it is unfortunate that the court ruled otherwise.

Speaking to journalists after the court dismissed his application for a review of an earlier ruling that deputy speakers and any member president as a speaker can vote in parliament, Justice Abdulai said posterity will be the best judge.

“A review application is one of the most difficult things to succeed in at the supreme court, and so I knew the odds are against me. I still moved forward with this because I believe the Supreme Court is made up of seasoned lawyers and if you make strong arguments before them, they are amenable to reviewing their previous decision. They decided otherwise and once they have decided otherwise, I think we have to move on as a nation,” he said.

“I didn’t want a situation where posterity will question us on why we did not take the small window of opportunity that was available to us to attempt a review of the decision on the 9th of March. We did everything that we ought to have done to get the sort of judgment that we needed, but this is what the Supreme Court says otherwise, and we all have to abide by that and live together as one nation,” he said.