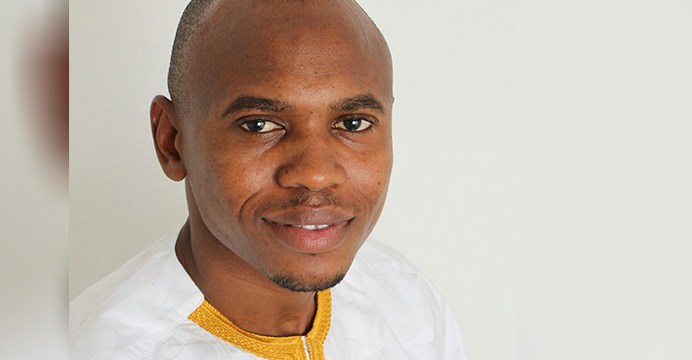 Former Parliamentary aspirant for Bawku Central Alhaji Ibrahim Adamu Dori has described the move by National Organizer, Kofi Adams and MP for Odododiodio, Hon. Nii Lante Vanderpuije to get President John Mahama to run for the presidency on the ticket of the National Democratic Congress (NDC) in 2020 elections as an attempt to impose him on the party.

According to Alhaji Dori, it is better nobody superimposes someone on the NDC party now.

“Considering the magnitude of defeat the NDC suffered in the hands of the NPP at the just ended elections, it’s imperative for their leaders not to make any move of imposing any candidate on the rank and file of the party.”

According to him, what is expected now, is for NDC to submit itself to intensive examination to know their shortcomings ahead of the 2020 elections.

“What the party needs now is serious introspection and reorganization”, he said in an interview with Peacefmonline, adding that “power, has moved from the dictates of leadership to the core supporters of the party and this was exhibited with the high apathy among NDC members during the just ended general elections.”