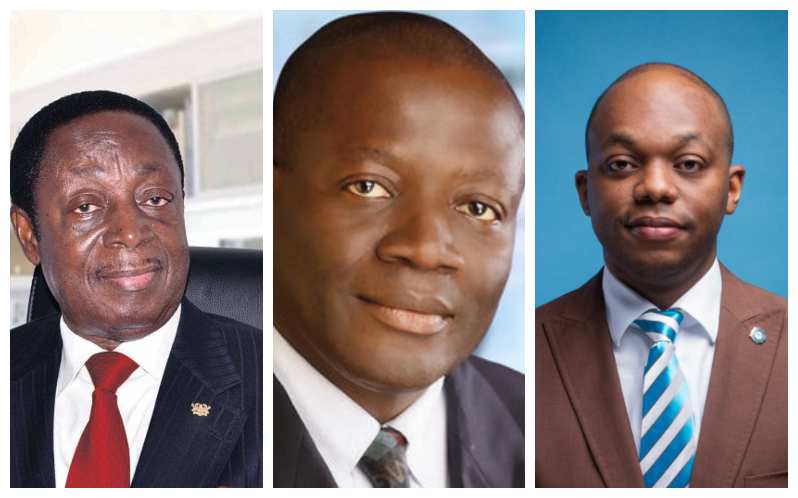 Senior Partner of audit firm KPMG, Nii Amanor Dodoo who served as the Receiver of the now-defunct uniBank has sued founder of bank, Dr Kwabena Duffour, and some 16 other entities at an Accra High Court for illegally taking ¢5billion from the now-defunct unibank.

In the writ filed on Tuesday, September 4 2018, which is expected to be moved on Wednesday, 19 September 2018, Nii Amanor Dodoo wants the court to compel the defendants to recover the remainder of the amount of GH¢ 5, 712, 623, 145 unlawfully taken from uniBank Ghana Limited, after the deduction of the amount used to acquire the assets which are transferred and/or returned to the plaintiff (Mr Dodoo) under relief (e) together with commercial interest.

In a related development, Dr Duffour, a few weeks ago, sued the BoG for collapsing uniBank along with the other banks on grounds of insolvency.The former Minister of Finance and also former Governor of the Bank of Ghana, wants the High Court in Accra to order the Bank of Ghana to give him back his bank, according to the statement of claim.In the suit filed on Monday, 20 August 2018, Dr Duffour is asking for an order of injunction restraining the Bank of Ghana from expropriating uniBank by its purported vesting of “good assets and liabilities” in Consolidated Bank Ghana Limited.He also wants a declaration that the licence purportedly granted to the Consolidated Bank Ghana Limited was not granted in accordance with Act 930 and, therefore, "null and void."