Dr Mustapha Abdul-Hamid is Public Sector CEO of the year 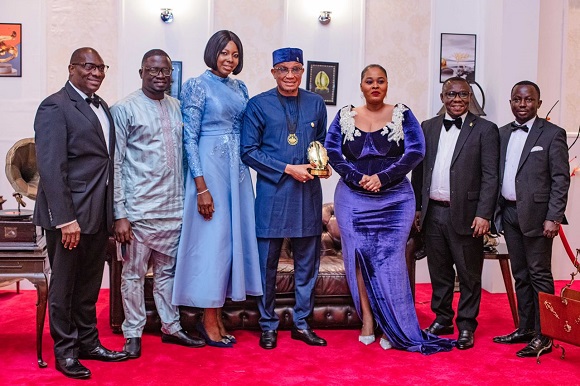 The Chief Executive of the National Petroleum Authority (NPA), Dr Mustapha Abdul-Hamid, has for the second time emerged as the ‘Public Sector Chief Executive Officer’ for the year 2022 at the Ghana Business Awards held at the plush Kempinski Hotel in Accra.

It will be recalled that the NPA Boss was adjudged same award for the year 2021 for his Sterling Leadership, Achievement, Business Excellence and Professionalism at the Ghana CEO Excellence awards held earlier part of this year.

The ceremony which sought to celebrate the achievements of individuals and companies who have distinguished themselves in the sector in the year under review also saw the NPA receiving excellence in corporate social responsibility of the year. 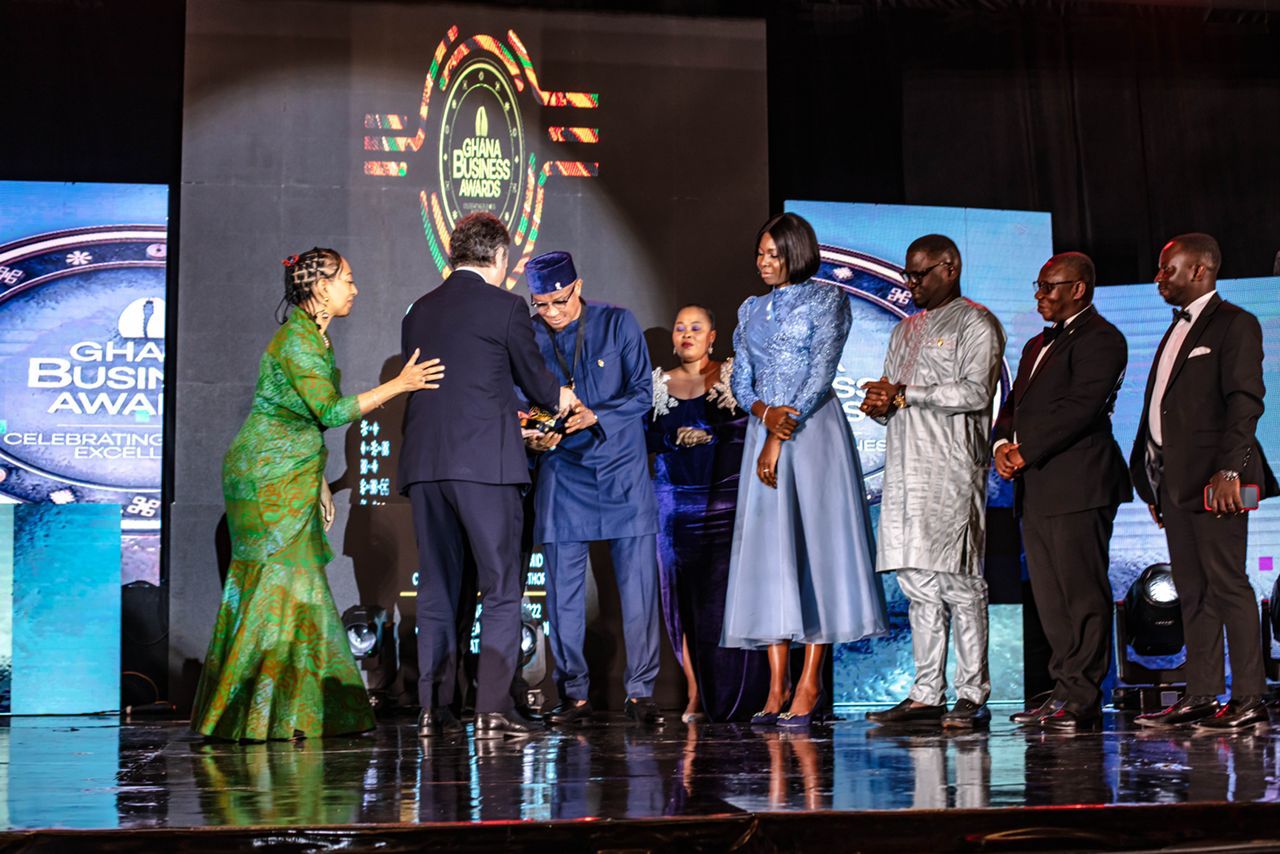 Organised by Globe Productions Limited, the award ceremony has since its inception in 2018 rewarded excellence and standards in the business sector.

This year’s awards had Charles Abani, resident coordinator of United Nations and the Spanish ambassador to Ghana, Javier Gutierrez attending as guests of honour.

Speaking at the awards ceremony, the CEO of Globe Productions, Latif Abubakar, said the winners were selected by an independent advisory board who evaluated the awardees based on criteria listed for each category.

He explained that the benchmarks for shortlisted winners performance were based on some key performance indicators (KPIs) in the standards of excellence. 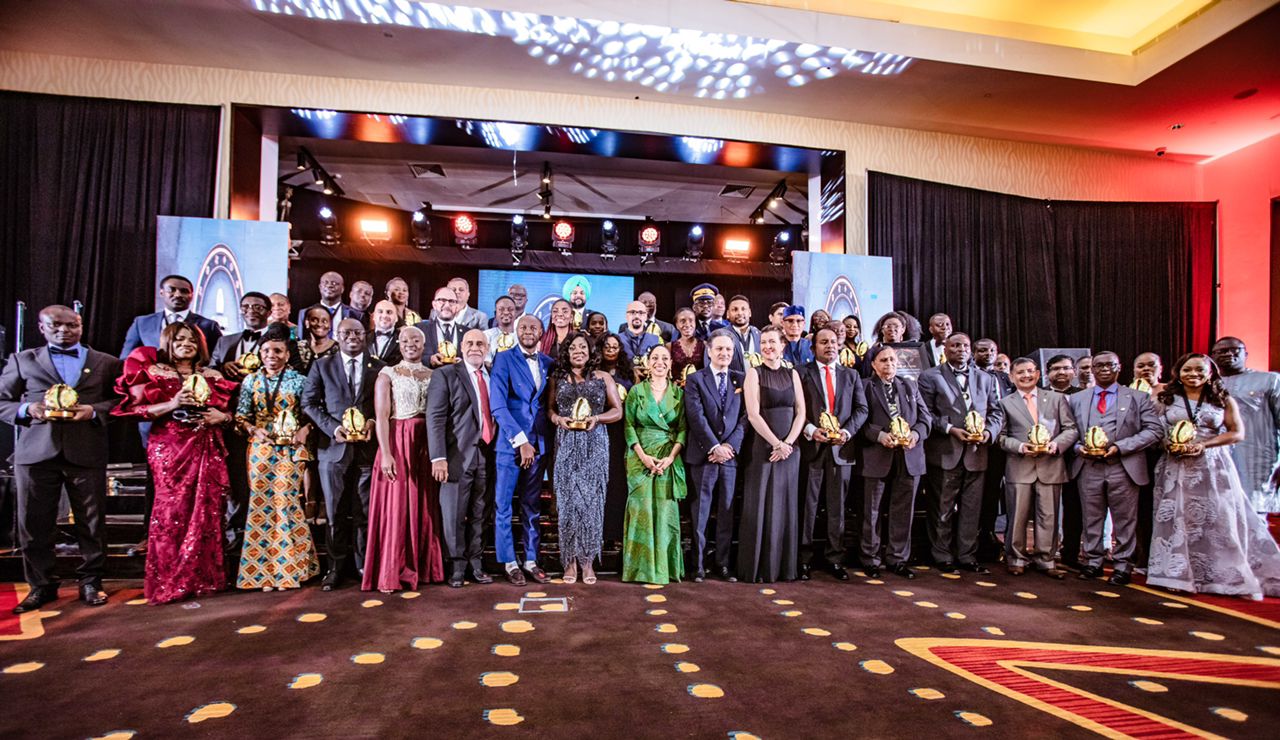 Many petroleum downstream watchers believe Dr Abdul-Hamid has since his appointment as the chief executive of NPA taken bold steps which has sanitised the downstream petroleum industry by enforcing the industry regulations for a level playing field.

This assertion was affirmed by the chief executive officer of PETROSOL Ghana Limited, Michael Bozumbil in a recent interview.