E/R : Three students on motorbike crashed to death at Adeiso 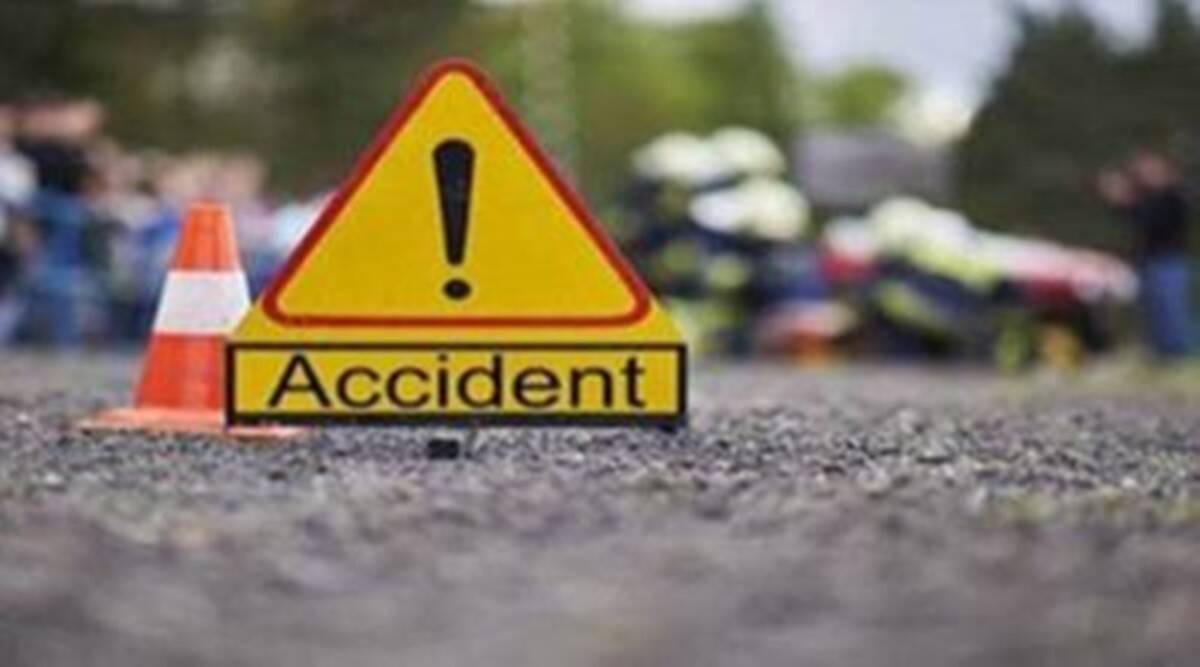 Three students of the Adeiso Presbyterian Senior High School in the Upper West Akyem District of the Eastern Region have been crushed to death in a fatal accident.

The accident occurred on Saturday when three Hyundai H100 commercial vehicles overtaking each other knocked down the students on a motorbike at Adeiso .

The three students â€“ one in third year, the other in second, and a first-year student died instantly.

Over a dozen passengers who sustained serious injuries were rushed to Nsawam Government Hospital.

The bodies of the deceased have been deposited at the same Hospital.

The accident occurred few hours after the former Member of Parliament (MP) for the area Derrick Ohene Bekoe was also involved in a near-fatal accident on the same road.

According to the reports, two speeding Nissan 4Ã—4 cars with registration number GT-2624-E and GR-6545-P were heading towards Nsawam while the former legislator was heading towards Asamankese from the opposite direction with his Toyota Fortuner with registration number GR -8334 â€“ 18 onboard three members of the opposition National Democratic Congress.

However, upon reaching Sukurong Bethlehem stretch of the road his vehicle crashed with the two Nissan cars.

The former MP and the three persons in his vehicle sustained injuries as well as occupants of the other vehicles. They were rushed to Asamankese Government Hospital.