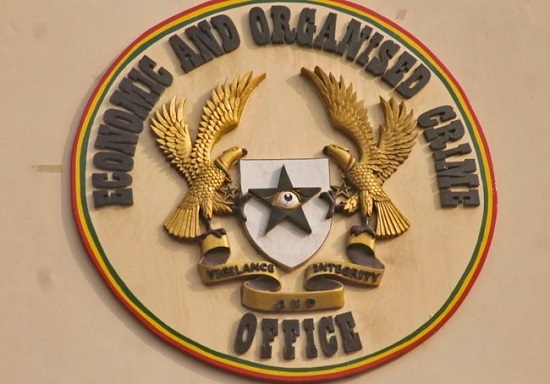 “On 26th September, 2022, the Economic and Organised Crime Office conducted an intelligence led swoop at a house at Manhean, Obeyeyie in the Greater Accra Region.

“At the end of the exercise 28 Nigerians, suspected to be engaged in Prohibited Cyber Activities, were taken into custody,” portions of the post stated.

READ ALSO: We are sorry - ECG apologises to customers for system failure

According to the EOCO, after screening of the arrested persons, ” 21 of the persons were determined to be victims of Human Trafficking from Nigeria to Ghana.”

They added that the remaining seven “have since been remanded into lawful custody whilst investigations are on-going.”