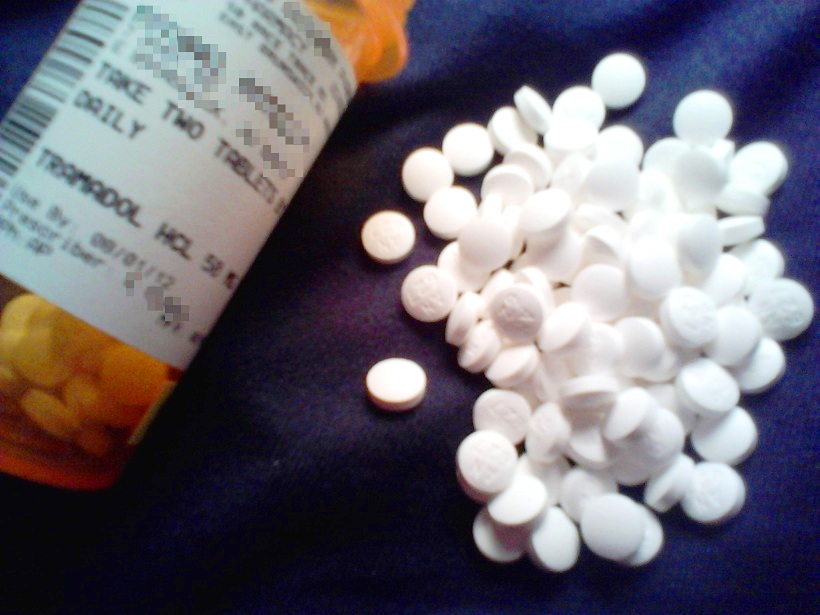 Officials of the Food and Drugs Authority(FDA) have seized drugs including Tramadol hidden in boxes of Indomie noodles which were being smuggled into the country from Togo.

Volta Regional Director of the FDA, Gordon Akurugu revealed to Onua FM on friday that the drugs were being smuggled through an unapproved route at a point referred to as 'Kpoglo border'.

According to him, the driver of the bus in which the drugs were being transported was arrested last Saturday.

The drugs were packaged in Indomie boxes which contained ten different brands including tramadol worth about GHc100,000.

Mr Akurugu noted that although the smuggling of the drugs through unapproved routes in the country has become rampant, the FDA has put measures in place to access intelligent information and apprehend smugglers.

Tramadol is an oral tablet and a prescription medication used to treat moderate to severe pain.

However, tramadol abuse, according to medical experts, functions like heroin and can cause psychotic problems as well as damage vital organs in the human body.

Not only is the drug noted to trigger suicide tendencies but also causes headaches, extreme constipation, diarrhoea and drowsiness, noisy or low breath, reduces pulse rate, heart failure, slow down brain activities, infertility, impotency, irregular menstruations in women and others.