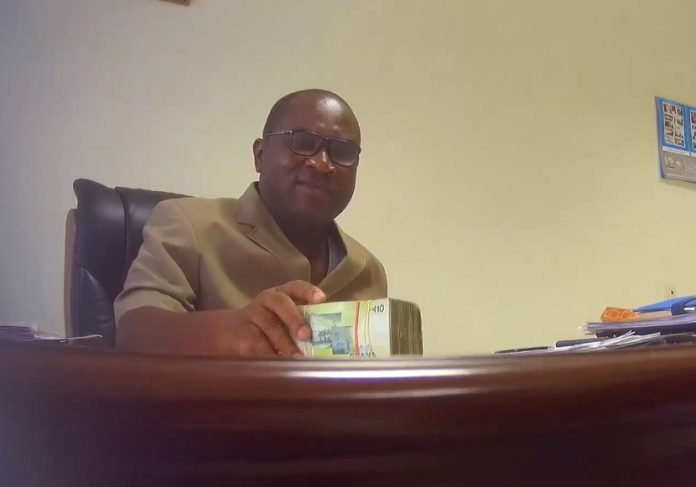 After the premiering of the Number 12 exposé by the investigative journalist, Robert Sarfo-Mensah, then Director-General of National Sports Authority hauled Anas Aremeyaw Anas and his Tiger Eye PI before the High Court, Accra.

He alleged that Anas had defamed and violated his human rights. The said writ was filed on 10th October 2018.

The lawyer for Anas, Kissi Agyebeng, however, contended that the suit filed by Robert Sarfo-Mensah sinned incurably against the rules of Court.

Lawyer for Anas filed an application and prayed the Court to strike out the case against the defendants, i.e. Anas and his Tiger Eye PI. Expectant of Robert Safo-Mensah and his lawyer, they resisted the application filed by lawyer Kissi Agyebeng.

The Court heard the legal arguments and submissions of both lawyers on 16th April 2019 and adjourned the matter to 3rd May 2019 for ruling.

The judge in giving her ruling upheld the legal arguments advanced by lawyer Kissi Agyebeng and accordingly struck out the case against Anas Aremeyaw Anas and his Tiger Eye PI team. The judge again ordered Robert Sarfo-Mensah to pay GHC 1, 000. 00 (One thousand Ghana Cedis) to pacify Anas Aremeyaw Anas.

The Robert Sarfo Mensah allegedly took a bribe in Anas No 12 to field a player for the then under 17 world cup.