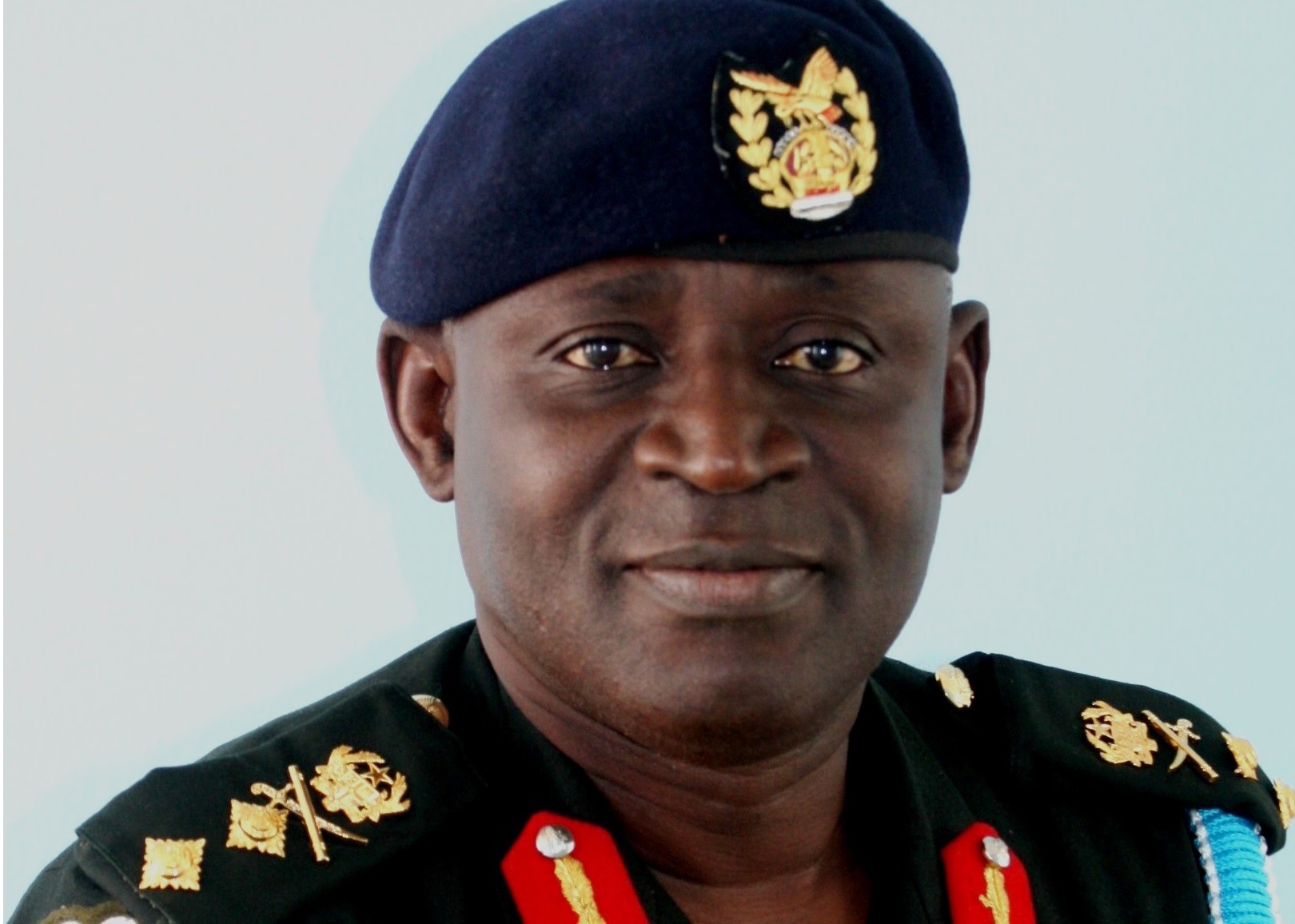 The Ghana Armed Forces, GAF, will soon begin investigations into the Michel Camp armoury explosion that occurred on Tuesday night.

On Wednesday, January 16 2019, officials from the Defense Ministry and GAF led by the Defense Minister Dominic Ntiwul and Chief of Defense Staff Lt. Gen. Obed Akwa have inspected the Base Ammunition Depot at Michel Camp to establish the extent of damage caused by the Michel Camp armoury explosion and ascertain the cause of the explosion.

Addressing the press after the inspection, Chief of Defense Staff Lt. Gen. Obed Akwa said everything at the camp is under control.

“as at now everything is under control, there is no threat to people living within the settlement”.

He also assured the public that there will no escalation of the incident but cautioned residents not to touch any foreign object they may come across.

The Chief of Defense Staff Lt. Gen. Obed Akwa said: “major investigations is going to be conducted into the Michel camp armoury explosion and is going to be done immediately”.

Loud explosions were heard on Tuesday night at the armoury of the Michel Camp Barracks, the base of the First Infantry Battalion of the Ghana Armed Forces.

Witnesses say they heard a loud noise shortly after huge flames engulfed the armoury at the military base in Tema, in the Greater Accra Region.

A junior military officer who spoke on condition of anonymity said the Base Ammunition Depot (BAD), as it is known, holds a large consignment of explosives.