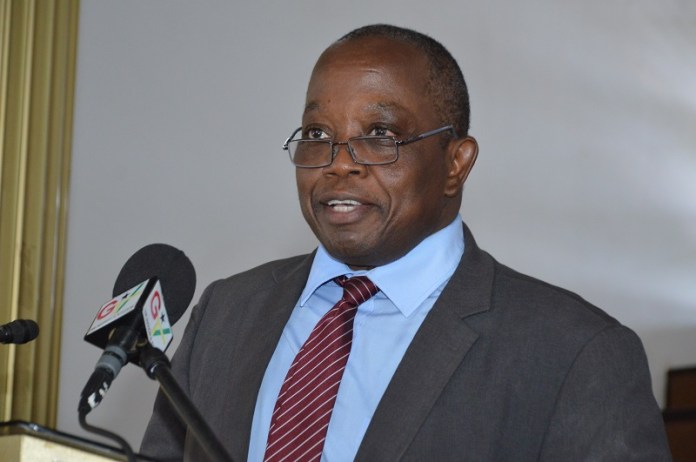 The Audit Service says their audit report on the performance of the administration of scholarships by GETFund is not to tarnish the image of anyone.

The service said the report is to help restructure the system of administration of the fund for it to meet its core mandate.

The Audit Service also stated that they may not disallow and surcharge individuals who can prove they have not benefited from the GETFund scholarships.

According to the Audit Service processes leading to disallowing and surcharging will allow the said individuals to provide and prove whether or not they have actually benefited from the GETFund scholarship.

Speaking on Citi FM after the Audit Service published aÂ performance audit report on the administration of scholarships by GETFund from 2012 to 2018,Â Assistant Public Relations Officer of the service, Mr Bernard Conduah said the process will allow individuals who have complained of not benefiting from the scholarship but have been listed in the report published to provide proof to that effect.

He also stated that the report is a wakeup call for MPs and public officials whose names have been cited in the report but did not benefit from it. According to Mr Conduah, this should prompt them that some people are using their names for illegal activities.

Addressing the issues of the report seeking to tarnish the names of some public officials said to have benefited from the scholarship, he said the idea of the report is not to tarnish anybody's image but rather identify the loopholes in the administration of the fund and recommend ways of curbing it.

"What's in the report is not meant to tarnish anyone's image."

Deputy Minister for Agriculture, Kennedy Osei Nyarko has threatened to take legal action against the Auditor-General if he does not clear his name from the list of beneficiaries of the GETFund scholarship.

The deputy minister who is also MP said: "If I can personally sponsor for the education of peoples wards both local and Abroad to further their education from my own personal resources how much more will it be difficult to sponsor my own education.â€

According to him, "this is a big gaffe coming from the Auditor Generalâ€.