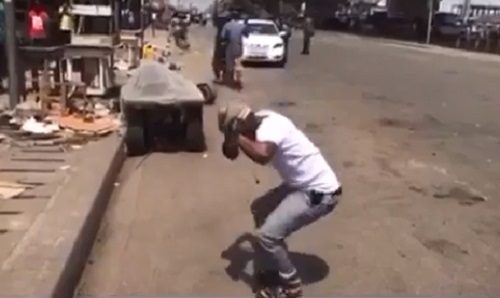 The Commission on Human Rights and Administrative Justice (CHRAJ) has warned that the country may be embarrassed if authorities do not critically check cases of lockdown abuses which has become widespread.

There have been several videos of some military and police personnel clashing with civilians who have flouted the lockdown directive.

The most common video is the Kasoa resident who was ordered to do sit-ups for flouting the directive, this has led to the said officer being recalled back to the barracks.

CHRAJ said despite the directive from the President, people who fall foul of it should rather be arrested and made to face the law and not subjected to various abuses which are clearly against human rights.

Portions of the CHRAJ statement read: "CHRAJ wishes to advise the High Command of the Security Services to take necessary steps to strengthen the professional standards and behaviour of the security personnel to ensure that they operate within the ambit of the Constitution as well as the above mentioned International Human Rights Instruments. While the excesses reported on may not be widespread, the nation risk sliding into slippery ground if they are not held in check immediately by holding accountable those who may indulge in excesses that can bring embarrassment to the Government and the State". 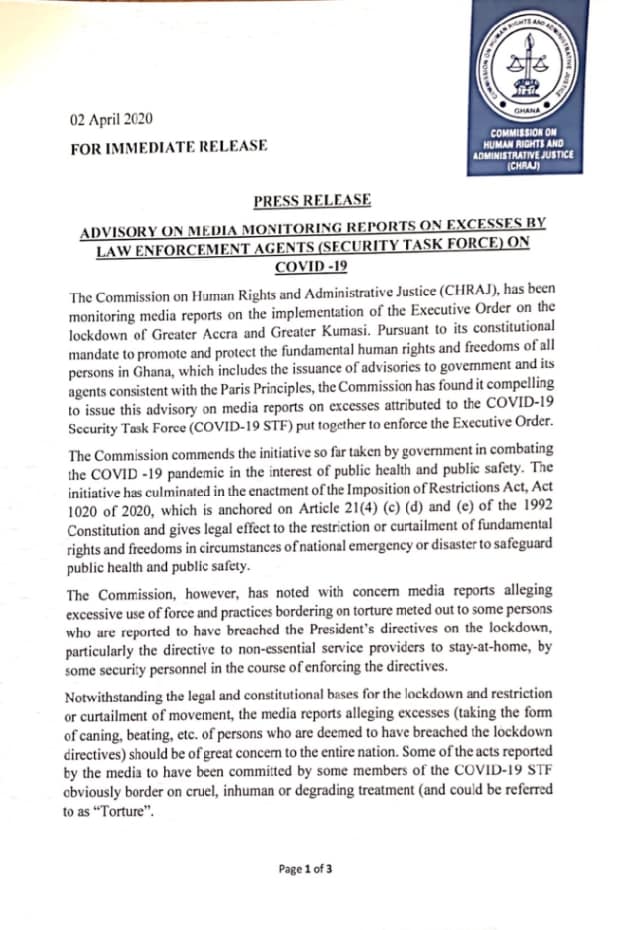 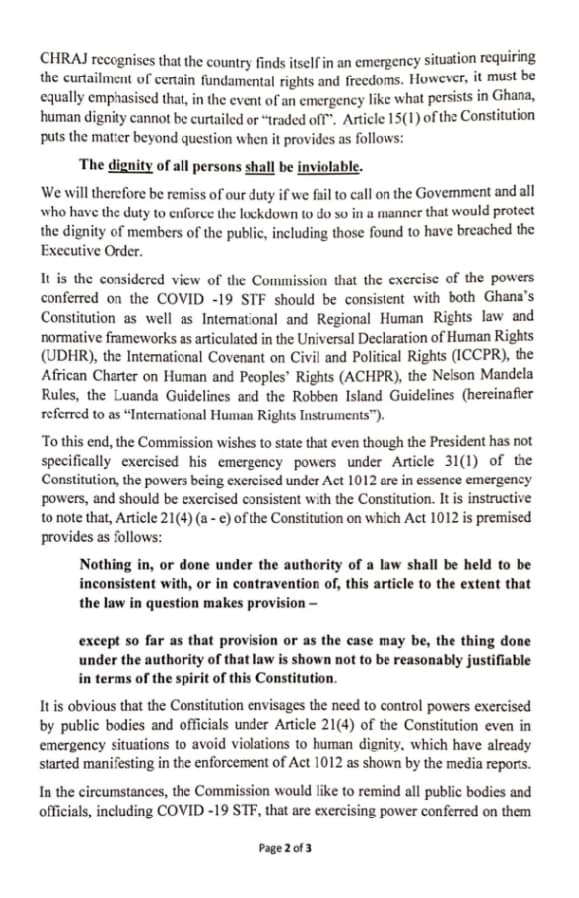 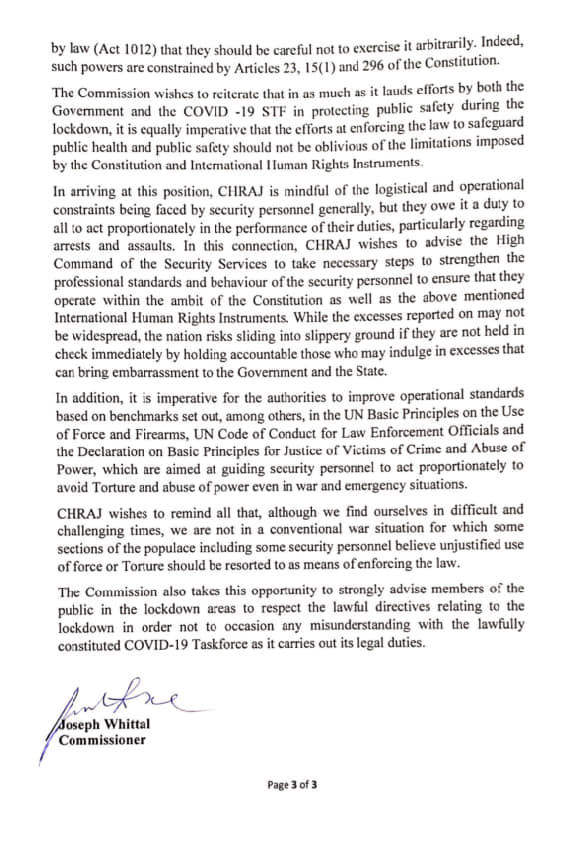