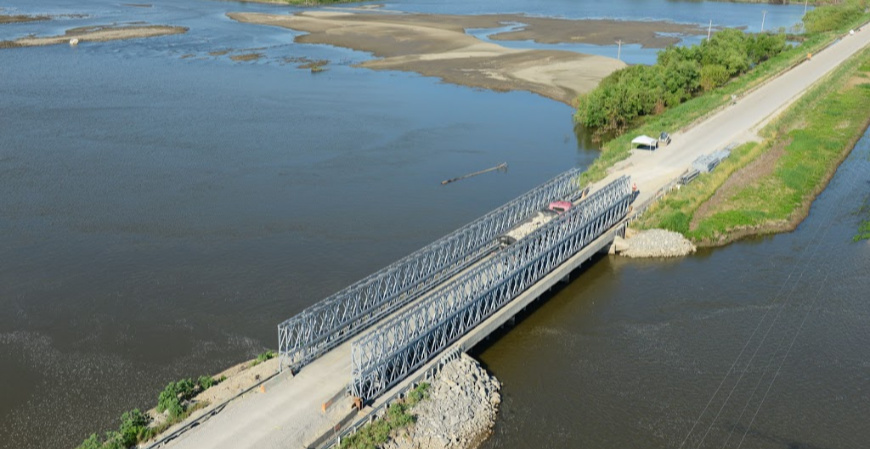 Minister for Roads and HighwaysÂ Kwasi Amoako-Atta says the government will by the end of 2024 complete of 6,000 kilometers out of 11,000 kilometers of road andÂ 120 bridges will also be constructed out of 200 planned for the duration.

He made this known during a presser at the Information Ministry in Accra.

Roads to be constructed include town roads, cocoa roads, Sinohydro roads, and those under other critical projects.

â€œBetween 2021 and 2024, we have programmed to do 11,000 kilometers of road. Out of which we are convinced and confident that 6,000 would have seen total completion with the remaining 5,000 being at various levels of completion. This is what has been put forward in the road sector by President Akufo-Addo.â€

Mr. Amoako Amoako-Atta said the second term of the Nana Addo government will complete 20 interchanges nationwide by the end of 2024.

This will be out of the 25 interchanges expected to be constructed by the Akufo-Addo and the New Patriotic Party (NPP) administration.

â€œMark me down, by 2024, 20 interchanges will likely be completedâ€, Mr. Amoako-Atta announced.

According to him, the plan, when achieved, will be an unprecedented feat in the countryâ€™s political history.

â€œBy the end of our second term, 20 interchanges in our country would have been built, we have estimated 25, but we are convinced and sure, and we know what we are aboutâ€¦because we have programmed whatever we are doing, and we would have had about 25 interchanges in our country. This has never happened in any administration since independenceâ€, the Roads Minister assured.

In the meantime, the Pokuase Interchange in Accra is expected to be fully opened to traffic in the first week of July 2021.

The four-tier interchange project was originally scheduled to be completed in October last year, and later changed to March this year.

The Minister said President Akufo-Addo is expected to commission the project to help ease traffic congestion on the Accra-Nsawam Highway.

â€œGod willing, in the first week in July, the President will officially commission the Pokuase interchange. It would have been brought to a total and full competition. This is the project that was started from scratch by President-Akufoâ€™s government. This interchange will be opened in full to traffic in the first of Julyâ€, he said.