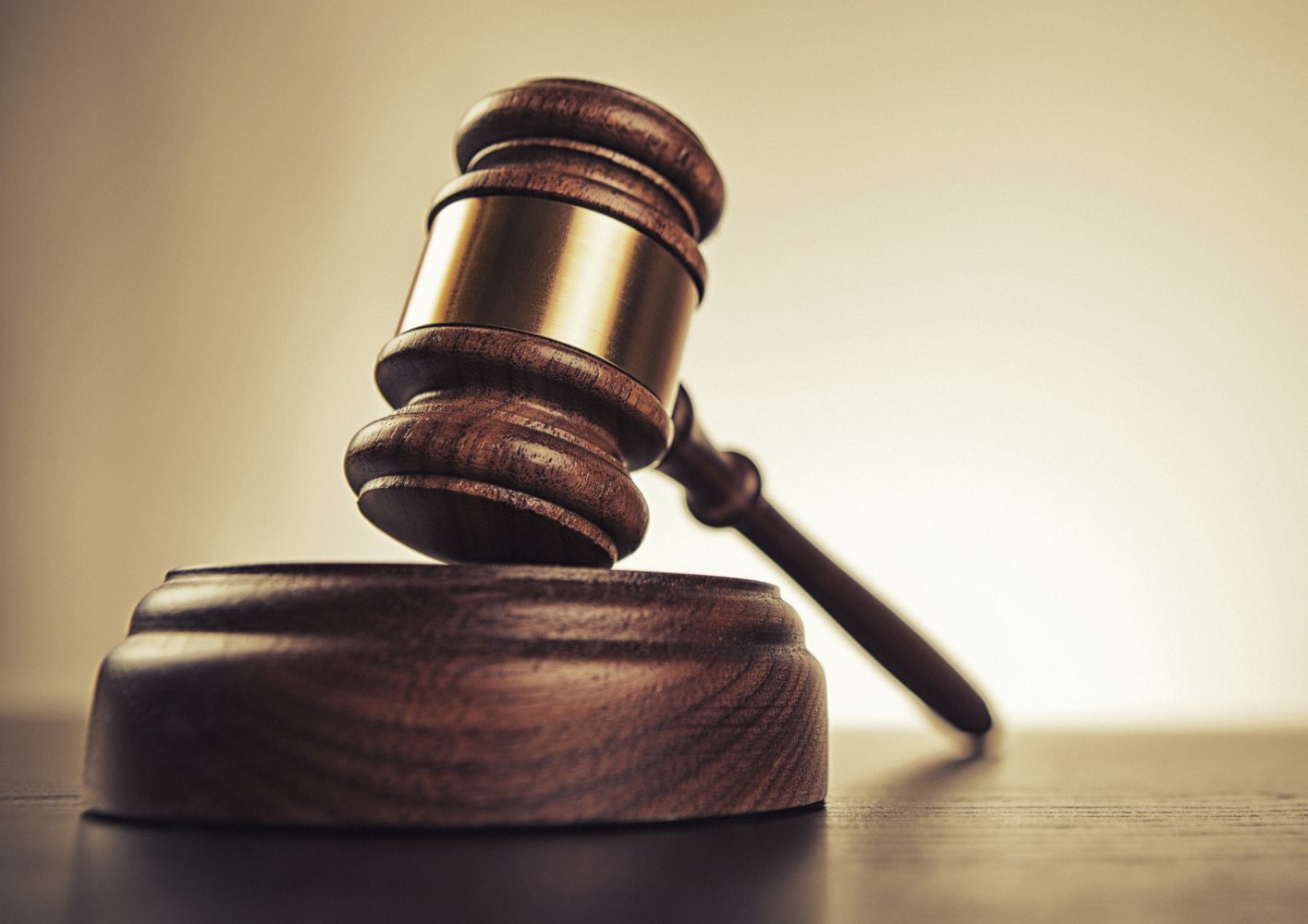 An Accra High Court has ordered all teacher unions who are on strike to return to the classroom with immediate effect.

The NLC on Tuesday said the strike by these teachers was illegal and ordered them to immediately return to the classroom.

However, the teacher unions called the bluff of the Commission and continued the strike.

But, in its ruling on an ex-parte motion applied for by the NLC, the High Court has ordered the teachers to go back to class, adding the order be for 10 days after which it may be repeated on notice. 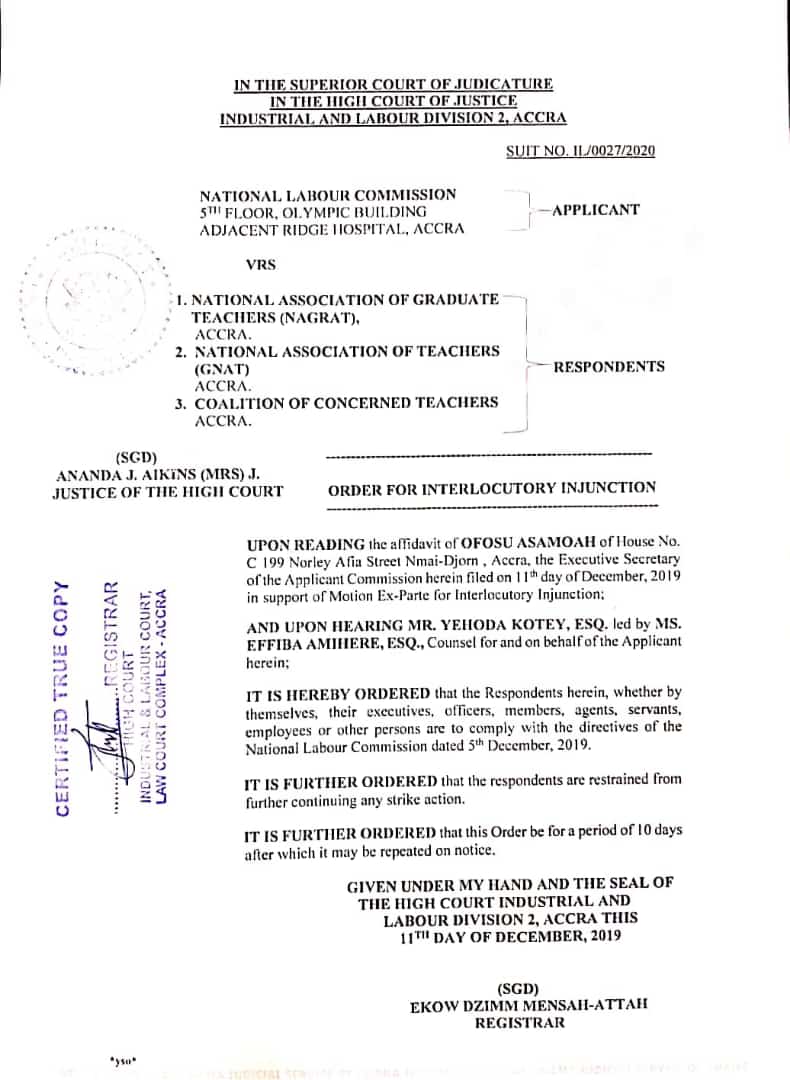 The three teacher unions declared a strike December 5, 2019, after a series of failed engagements with the government on Legacy Arrears incurred between 2012 and 2016.

The strike which took effect from Monday, December 9, had members of the unions abandoning their post, leaving pupils in the care of national service personnel and headteachers.