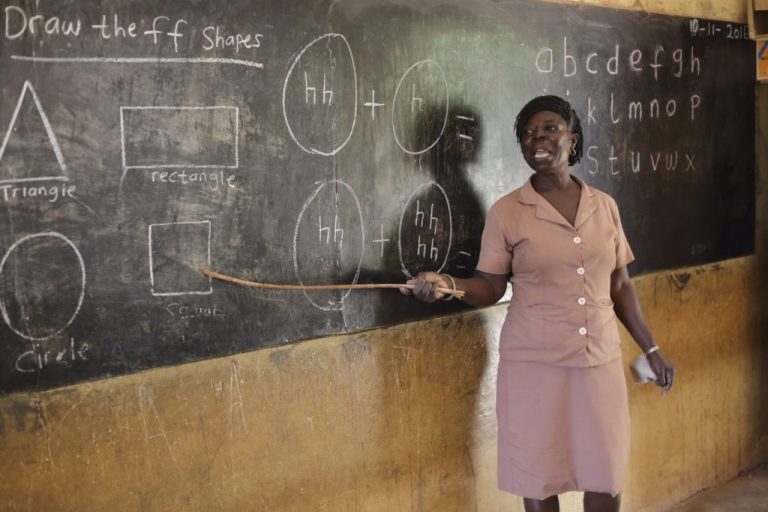 The three striking Teacher Unions have responded to the directive of the National Labour Commission, NLC for them to call off their strike.

NLC in a statement yesterday asked the teacher unions to call off their strike and return to classrooms with immediate effect.

NLC while describing the industrial action as illegal accused the Unions of failing to notify the Commission before embarking on their strike.

READ ALSO: Teacher Unions sabotaging us with their strike - Gov't

The Chairperson for the Commission, Andy Kwabena Asamoah, said the ongoing nationwide strike was in contravention of section 159 of the Labour Act 2003 and Act 651.

But responding to the directive on Joy FM, Deputy General Secretary of the Coalition of Concerned Teachers, Patrick Nii Sackey said until their monies are paid they will not go back to the classroom.

READ ALSO:  Your strike is illegal and you must call it off immediately - NLC orders teachers

"Pay our money and we will return to the classroom, if the monies are paid we will go back to the classroom, I don't remember the last time they declared a strike illegal in this country but if the strike is not legal is it legal for a teacher to work and not be paid? which of the laws states that a teacher should work for 24 months and should not be paid."