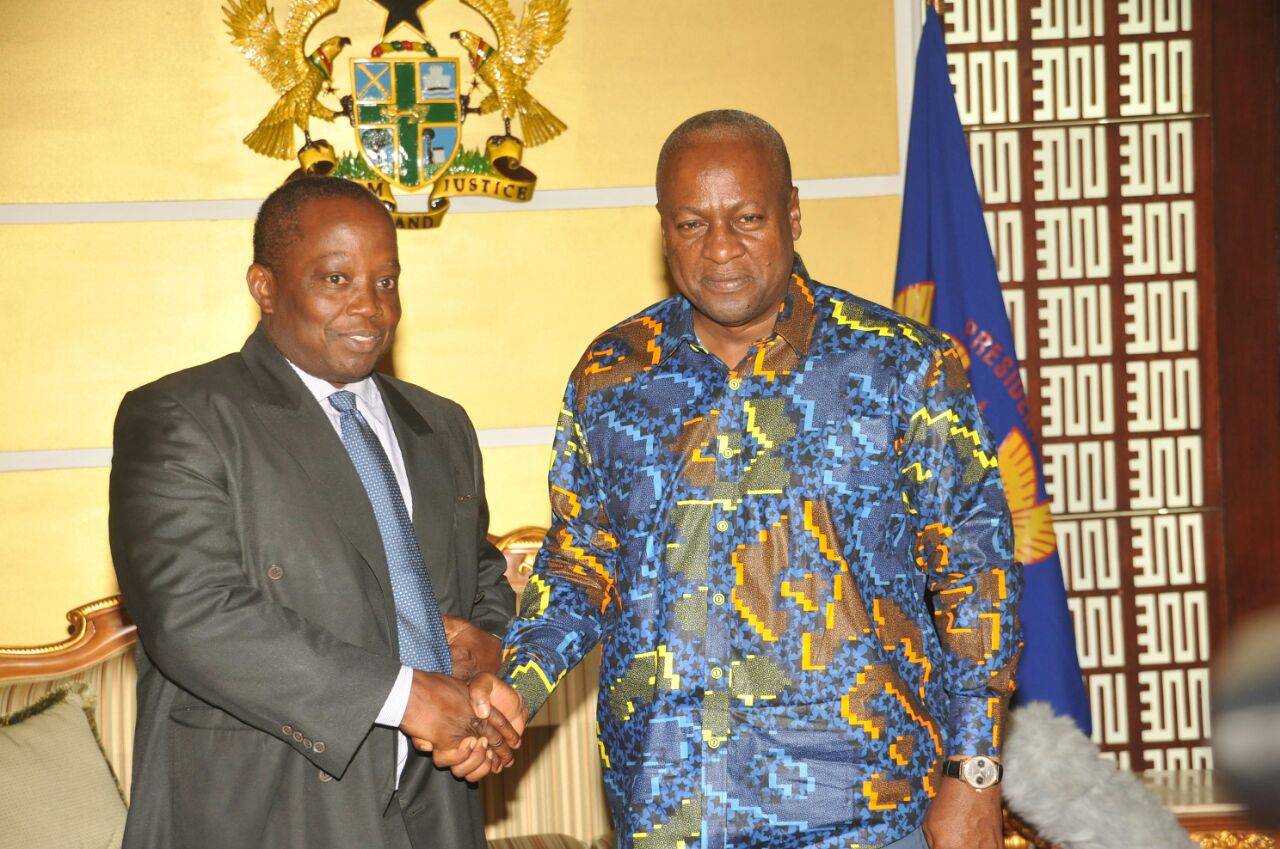 Newly-appointed Auditor-General, Mr Daniel Domelevo, who was sworn in by President John Dramani Mahama at the Flagstaff House Friday, has dismissed reports that he rejected the offer from the President to head Ghana's Audit Service.

According to Mr Faibille, Mr Domelevo appeared to have gotten wind of the controversy surrounding the appointment and therefore decided to reject it since he was content with his current international job.

But, Mr Domelevo has rejected the claims.

Speaking to journalists at the Flagstaff House just after his swearing-in, he said, "When the appointment was given me, I thought I had to go back to my previous employers. 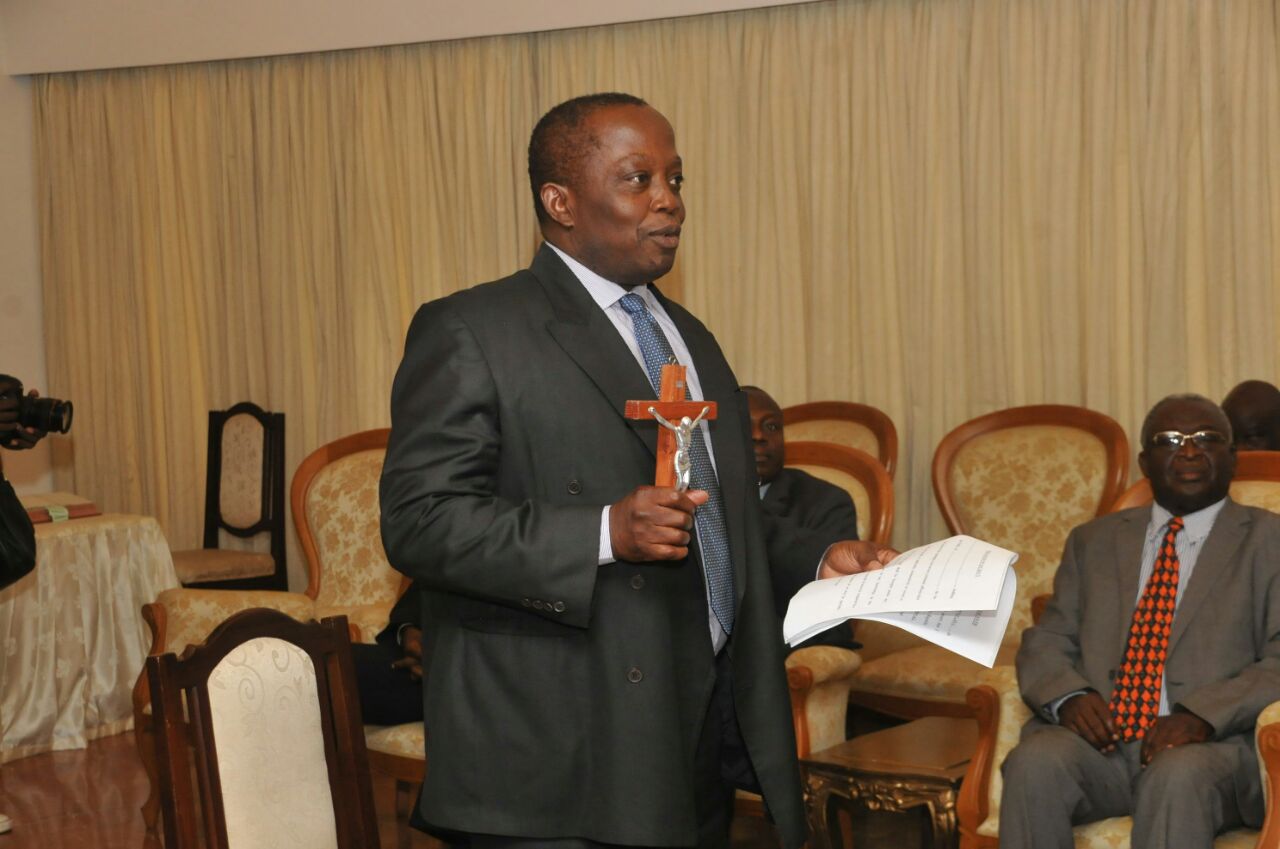 "I was with the World Bank. It was not good for them to see on news that I have been appointed so I sought permission to go back before I come in and accepted."

The Auditor General who is 55 years of age, also saw nothing wrong with the timing of his appointment, and also believed that it would not create any problems between him and the incoming Nana Akufo-Addo administration.

"I don't think there will be any problems. One of the things about the Auditor-General is his independence. And so if one administration should appoint you for you to work with another administration, it guarantees your independence better", he said.

He added: "I would have wished that the country can even adopt this, that, anytime there is an outgoing administration they appoint an Auditor-General so he is not under the influence of the one who appointed him and he owes no allegiance to the one who comes in. So I think we should thank God for this time.

President Mahama congratulated him on his appointment and urged him to serve his nation well.