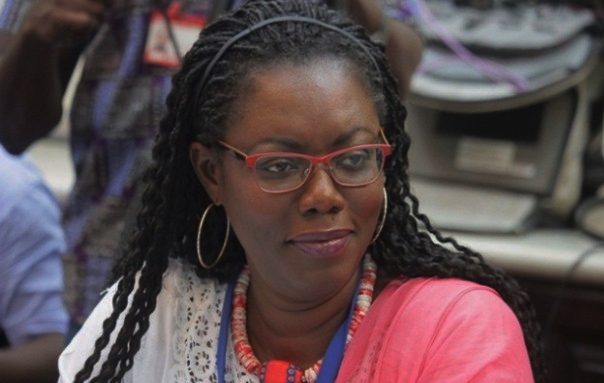 Member of Parliament for Ablekuma Central on the ticket of the New Patriotic Party, Ursula Owusu Ekuful has said she was dazed by the unprecedented margin of victory attained by the NPP’s flagbearer, Nana Addo Dankwa Akufo-Addo in the just ended December polls.

Nana Addo polled 53.85% of the valid votes cast as against President John Dramani Mahama who had 44.40% which represented more than 1.5 million votes.He also won six (6) out of the ten (10) regions with his votes appreciating significantly in the other four regions.

He also won six (6) out of the ten (10) regions with his votes appreciating significantly in the other four regions.

Speaking on Asempa FM’s Ekosii Sen Programme, Ursula Owusu who retained her Ablekuma West Parliamentary seat said notwithstanding the fact that, she was confident that the party was going to win the elections, she was shocked by the margin of victory between Nana Addo Dankwa Akufo-Addo and President John Mahama.

According to her, she at a point in time during the campaign period gave up and thought the party was going to lose the elections.

“I thought we would be lucky to have at least 400,000 vote margin, at a point in time, I was scared we were losing the election”

“If fact, the crowd at the last rally of the NDC at the stadium made me fear more but I now understand the true meaning of the battle is the Lord’s slogan…,” she revealed.