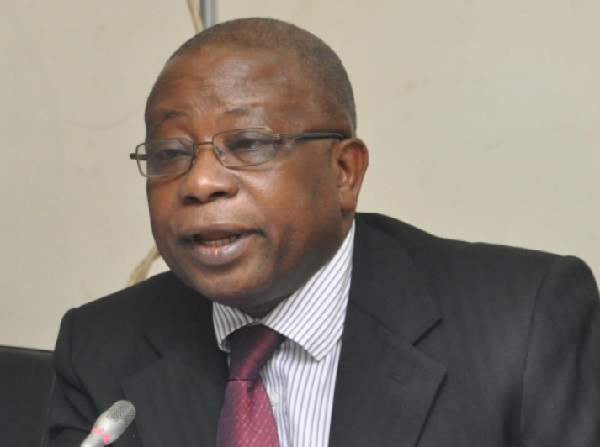 The minister-designate for the Ministry of Health, Kwaku Agyemang-Manu, has said he would bring his finance background to bear on the ailing National Health Insurance Scheme (NHIS) and help fix it to benefit all Ghanaians

According to him, whereas serving as Deputy Minister of Finance in the Kufuor administration, he worked expansively with the Parliamentary Select Committee on Health and Finance on the Act that established the NHIS and subsequently became the acting Chief Executive Officer of the NHIS, hence, he has what it takes to deal with the challenges confronting the scheme.

Speaking in an interview with Accra FM, Kweku Agyemang-Manu said: “I have the energy and strength to carry out my new assignment. God has blessed me with the right knowledge to be able to fulfill the mandate given me by the president. I have the commitment to serve the president and the nation to ensure that the promises that we made to Ghanaians are fulfilled.”

He also added that “One thing that is dear to Nana Addo is the National Health Insurance Scheme. I have worked in the health insurance scheme before. As deputy minister of finance in the Kufuor administration, I toured the entire country during the nationwide consultation on the Act that was going to be used in establishing the scheme. During that period, I gathered a lot of experience on the scheme.”

“I also acted as Chief Executive Officer of the Health Insurance and so I know much about it, I am optimistic that I will deliver on the mandate given me by the president.”