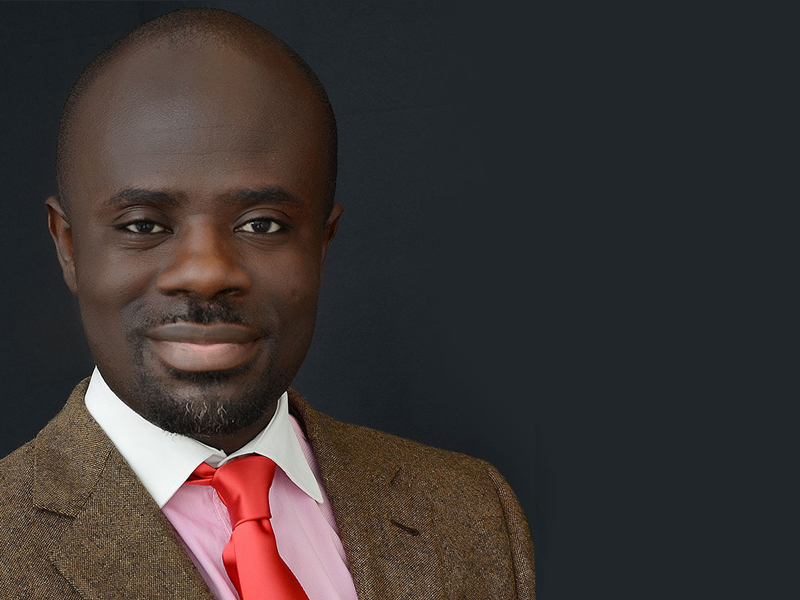 Speaking on Joy FM's 'NewsFile', Kofi Abotsi said the EC can still resolve the issues if the evidence presented to them reflect real concerns.

According to him, he is finding is very difficult how simple arithmetic will result in the death of others.

"I have a difficulty understanding why this simple arithmetic appears to be a challenge for us."

He explained that there is a reason why the court ruled that elections are won at the polling station.

He noted that if all parties are not disputing the results of the polling stations in the constituency then it should be an easy task for the EC for a re-collation.

There have been numerous demonstration in the country by the NDC against the results of the 2020 elections as declared by the EC.

One of the disputed areas is the Techiman South constituency which the NDC believes per their independent collation they have won.

READ ALSO : We have evidence of widespread vote padding in favour of Akufo-Addo- Sammy Gyamfi

NDC MPs this week marched to the EC headquarters to present their petition.

But the MPs were prevented by the police from gaining access to the premises of the EC.

Speaking to the media, Minority leader Haruna Iddrisu said they just wanted to present their petition to the EC.

According to him, they are not demonstrating but rather a peaceful walk to let the EC address their concerns regarding the conduct of the 2020 elections.

The EC later apologized to the MPs saying they had the notification late and were not able to be there to receive the petition.