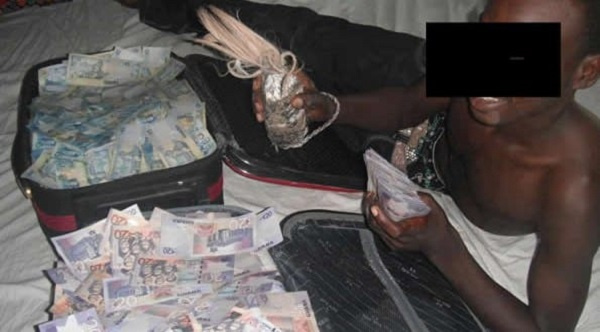 The Police have revealed that the two teenage killers in the Kasoa murder incident are ardent followers of television programmes where spiritualist advertise themselves.

The Police have indicated that investigations are ongoing to arrest the said spiritualist who asked them to bring the human parts.

Meanwhile, a security analyst t Mr Adib Sani has suggested to the Ministry of Communications and the National Communications Authority (NCA) to close down television stations that advertise â€˜money ritualsâ€™.

In his view, the closure of these stations will ensure that the youth of this country are not lured into the practice of getting rich quickly without hard work.