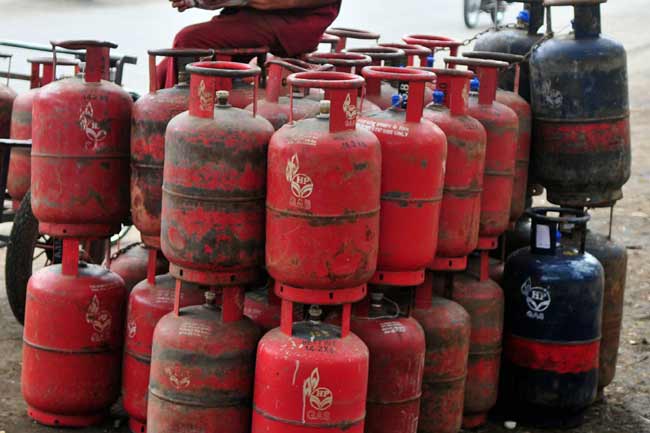 The National Petroleum Authority (NPA) says existing jobs under the final implementation of the Cylinder Re-circulation Model (CRM) policy would be secured while providing additional jobs in the value chain when the policy is finally rolled out by the regulator.

The NPA has been in a stand-off with members of GliPGOA, an umbrella body of LPG operators across the country, who embarked on a nationwide strike last Monday to press home their demands for the policy to be looked at. According to them, the policy will end up kicking them out of business, as the jobs will be subsequently handed out to foreigners.

Some of the members say they had to take huge loans to inject into their business and they risk not being able to pay back those loans.

But the NPA has dispelled that concerns, insisting no jobs would be lost as a result of the policy implementation. In a series of releases to the press, Hasaan Tampuli, Chief Executive, says existing businesses are not going be touched but rather, additional jobs will be added to the current one.

He said the NPA has done a detailed and painstaking analysis to ensure Ghanaian LPG operators are protected under the policy and he will personally ensure that happens. He said he was even ready to be held accountable by any of the operators if the policy comes and their jobs are taken away from them.

In a related development, the Ministry of Energy and members of GLIPGOA on Tuesday agreed in a crunch meeting to suspend the strike, while discussions about their concerns are addressed. A source at the meeting said the parties agreed to some key demands, including that of â€œCompanies that have completed the construction of authorized facilities be granted operating permits provided they are not in high-risk areas

Secondly, the compensation package should be discussed at the Committee and the modalities for paying compensation where required will be developed.â€