Man arrested for allegedly robbing and raping 11 women in Sunyani 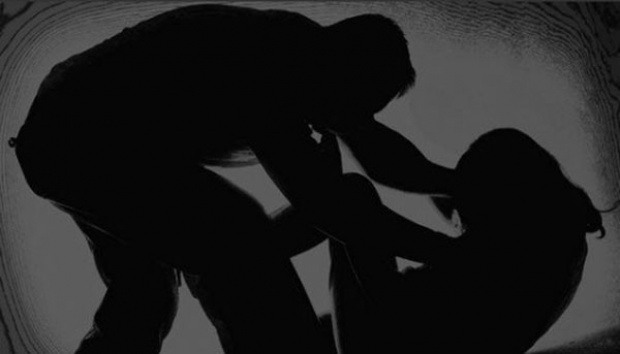 Police in Sunyani in the Bono Region have arrested a 24-year-old man for allegedly robbing and raping eleven women.

Police say the suspect Abdulai Karim alias JJ a resident of the Sunyani municipality has been on their wanted list for over a year now.

He was arrested in his hideout in a hotel in Sunyani. Bono Regional Police Commander DCOP Godfred Owusu Boateng briefed the media today on the issue.

"On February 23, 2020, the Sunyani Police arrested one Abdulai Karim alias JJ, age 24. The suspect has been attacking, robbing and in some cases raping female victims in Sunyani since the year 2019. He usually attacks them at dawn, steals their belongings and sometimes rapes them as well. This was of great concern to the Bono Security Council and the Police and we have been working hard to arrest him and we have finally succeeded. He enters their bedroom or turns off their lights, then he attacks them with a gun or a knife. He robbed two females within two days, he has admitted to his crimes and he has been arraigned before court".

Recently the court remanded a 21-year-old student of the Ghana National College for allegedly raping a female student at the same school.

The suspect will reappear in court on March 13.