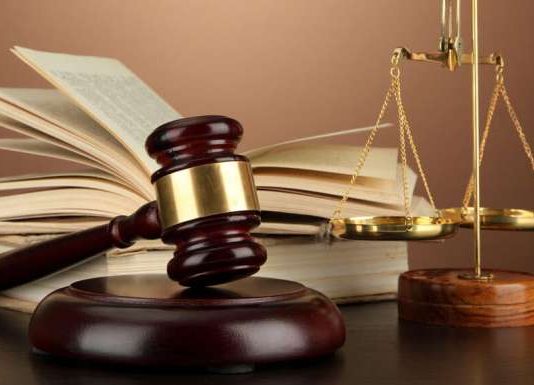 An unemployed man, Prosper Dzokah, has been sentenced to 10 years imprisonment by an Accra Circuit Court for robbing a lady of her handbag containing GHS70.00 and other personal effects at Teshie in Accra.

Charged with robbery, Dzokah pleaded guilty and he was remanded on July 16.

Appearing at the court, the trial judge convicted Dzokah on his own plea.

On July 7, this year, at about 11:45 pm, the complainant who had closed from work alighted from a bus at Teshie Ebenezer junction.

Chief Inspector Pobee said Dzokah had armed himself with a knife and was lurking in the dark at the said junction.

According to prosecution, Dzokah on seeing the complainant ordered her to surrender her handbag or he would stab her with the knife.

For fear of her life, the prosecution said Madam Ashie handed her handbag containing a Samsung phone, cash of GHS70.00, a Voter ID card, Name Tag, umbrella and a purse over to Dzoka.

The prosecution said Dzokah on July 10 extended his nefarious activities to Teshie Trinity School Junction at Agblezaa where he attempted to attack another female but he was arrested by one General Sergeant Emmanuel Oduro who was near the scene.

The prosecution said a search conducted on him showed that Dzokah had the Samsung Mobile phone he had earlier on robbed from Madam Ashie as well as her (Ashie’s) Voter’s ID’s Card.

The prosecution said Sergeant Oduro retrieved Madam Ashie’s brother’s number and informed him that his sister’s phone had been retrieved.

“Around 2:00 am, the complainant and her elder brother proceeded to the Teshie Trinity Park and assisted the Policeman to the container shop where he had hidden the bag and its content,” prosecution added.