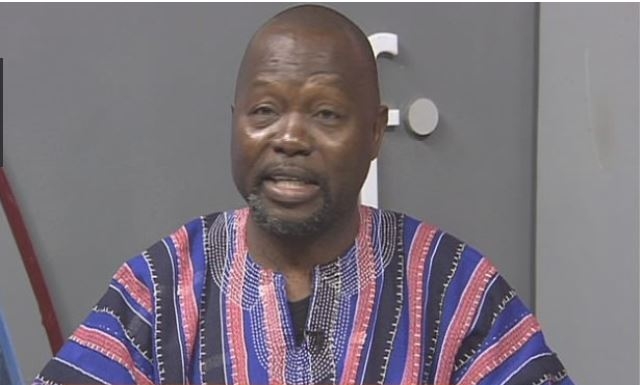 Muntaka has formally written to retract and apologize and expressed regret about the unintended damage his comments had on the image of the judiciary, Supreme court in particular.

READ ALSO: I retract and apologize to the Supreme Court over bribery allegation - Muntaka Mubarak

Mr Ayine who also doubles as a Member of John Mahama's legal team speaking on Newsfile on Joy News said his colleague MP erred by not investigating the issue to find out the truth but maintained that the matter happened.

"Muntaka Mubarak should have investigated before going on air, I know the female MP who told him this, but we should allow this go because he has retracted and apologized. This statement was issued to calm nerves and also the need to protect the relationship between Parliament and the Judiciary. If we wanted true accountability, they should have been a public enquiry, there was a report made and Muntaka received it but ought to have investigated its truthfulness but he failed to do so before going public and that is where I think he erred. The person may not even have been a Supreme Court Judge, so it is not the case that the issue never happened but the truthfulness is what it lacks"

Mohammed Mubarak Muntaka who was speaking on JoyNews’ alleged that a very prominent judge contacted an NDC MP; offering an inducement should the person vote in favour of the New Patriotic Party’s (NPP) Speaker nominee, Prof Aaron Mike Oquaye.

He contended that although the judge’s motive was not achieved, the party will probe the issue and take the appropriate steps if necessary.

This did not go down well with the Ghana Bar Association (GBA) who asked him to substantiate claims or retract it immediately.