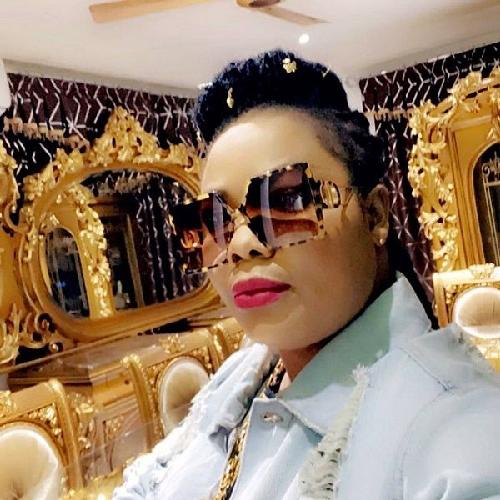 The Police have arrested Patricia Asiedua alias Nana Agradaa following allegations of money doubling scam levelled against her by some members of the public.

“Anyone who is a victim of the alleged money doubling scam should report to the Accra Regional Police Command for further action to assist the investigation”, police said in a statement.

Scores of people who attended the church of one-time fetish priestess Nana Agradaa are accusing her of running a scam.

Several victims are seen running away from Nana Agradaa's church building in several short video clips that have since gone viral as many raised alarm about being duped and scammed.

According to reports, a large number of people were present at the church on the day because the repented priestess had previously advertised on her television channel that she was going to distribute money to people.

She is also said to have advertised on the day that she would double any donations made to her church, Heavenway Champion International Ministry.

However, it appears the evangelist only preyed on the gullibility of the hundreds of people who came to her church to extort money from them.