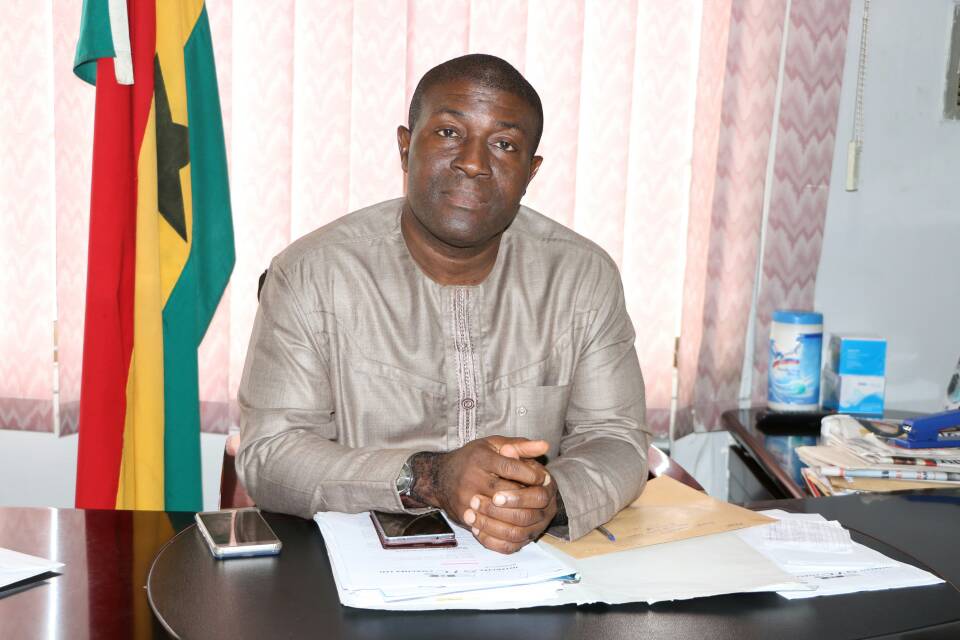 Member of the NPP Communications Team and Managing Director for the State Transport Company, STC Nana Akomea says there is no need to further sanction MP for Tema West Carlos Ahenkorah.

Nana Akomea said he has already done the honourable thing by resigning after he assessed his conduct by visiting voters' registration centres after testing positive for Covid-19.

A statement from the Presidency signed by the Director of Communications, Eugene Arhin said President Akufo-Addo has accepted the resignation from the office of the Deputy Minister for Trade and Industry, Carlos Kingsley Ahenkorah with immediate effect.

His action has seen public outrage as some people described it as irresponsible on the part of the MP.

Occupy Ghana is also calling on the NPP to revoke his candidature for the general elections.

The opposition NDC has also called for his prosecution as done to some ordinary Ghanaians who breached the Covid-19 safety protocols.

Responding to the issues on Joy FM's "NewsFile", Nana Akomea said, "He recognises that he has fallen short of the directives in showing leadership at that point and as a senior government employee he needed to show leadership in enforcing the directive not only from the President but generally recognised directive to protect other people, he has admitted it by offering his resignation."

"So he has suffered the consequences, he has done the honourable thing, as for the President sacking him I did not know what the legal ramifications are but I would imagine that the employer would take that kind of step if it was appropriate and if the employee refused to take that step himself or herself, I think his resignation is timely and he has done the right thing," he added.

Nana Akomea said he will not advise the Steering Committee of the party to take any further action.

"As for subsequent sanctions whether is prosecution or the party taking further actions is the Steering Committee that can take this further action, There is no further need for such sanctions."