NPP Chairman locked up for attacking police officer at tollbooth 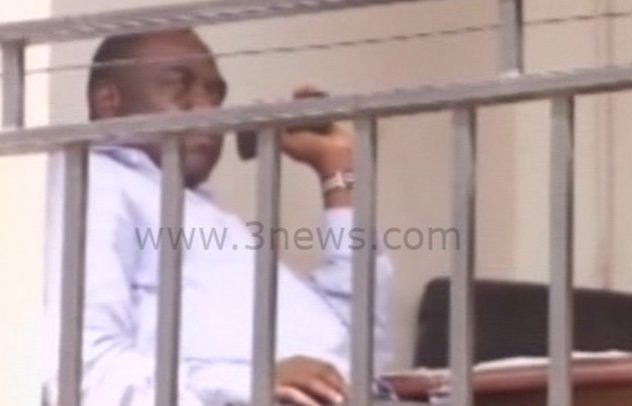 The Trobu Constituency constituency chairman of the ruling New Patriotic Party (NPP, Kwame Ofosu Adjei has found himself in trouble after he attacked a police officer on duty at the Pobiman tollbooth on the Accra-Nsawam Highway.

Mr Adjei reportedly went to the tollbooth on Tuesday morning and requested to see the supervisor, Madam Emelia Ocloo but the officer on duty, acting against the backdrop of the many takeovers of such facilities by NPP supporters prevented him.

This led to a scuffle between the two leading the police officer to call for reinforcement.

But according to Samuel Joe Lartey,  a member of the NPP in the constituency who spoke to TV3's Selorm Amenyah, they had visited the tollbooth to prevent persons who hold themselves up as members of Invisible Forces from taking over the facility, and not to take over the running of the facility.