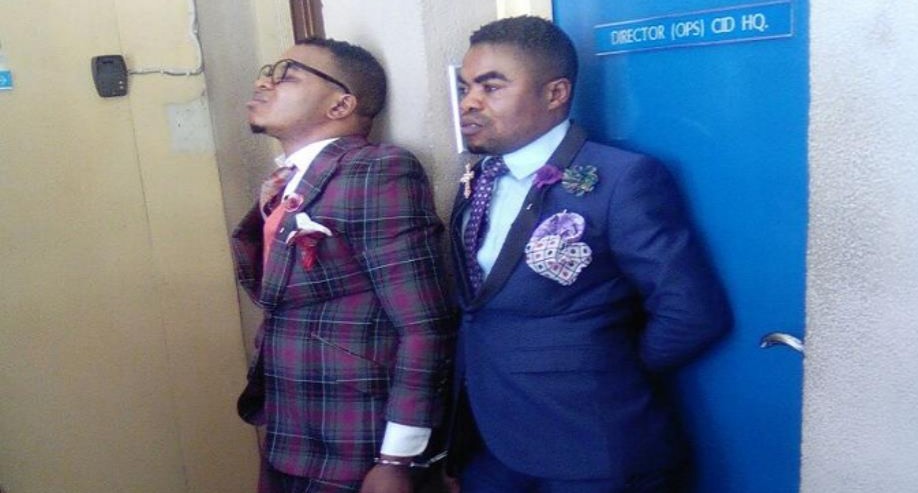 Obinim's junior Pastor, One Blow involved in an accident
Shares

Pastor Kingsley Baah popularly known as Pastor One Blow, a former Junior Pastor of Bishop Daniel Obinim has been involved in an accident on the Tema Motorway on Saturday, May 25, 2019, right after the tollbooth.

One Blow as he is affectionately called had his car capsized as a result of an unfortunate road accident.

Pastor Baah (aka One Blow) and two other occupants of the car were rescued by some good Samaritans and were rush to the hospital for treatment after sustaining minor injuries.

Pastor One Blow was recently in the news after he was reportedly poached by Obinim's rival, Rev. Oboufuor.

In a viral video social media, Rev. Obofour was seen gifting pastor One Blow a brand-new Range Rover in the presence of a huge congregation, with a promise to add a piece of land and many mouthwatering gifts.

The issues with Obinim was a consequence of deciding to accept a car gift, money and a plot of land from Rev. Obofour.