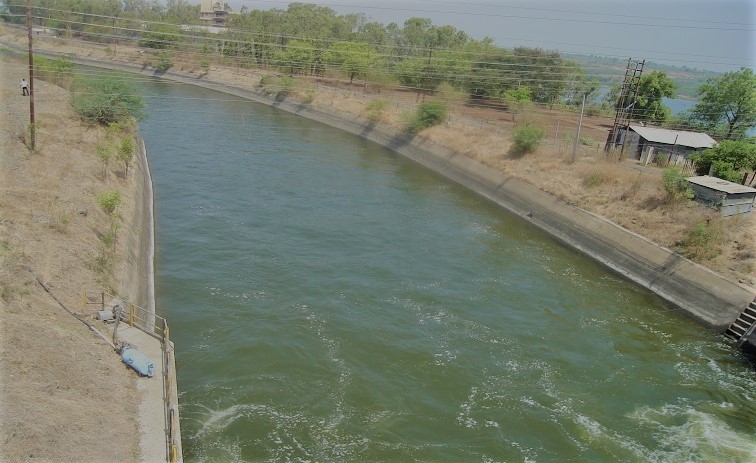 One of the government's initiatives, one village one dam has been described as a complete waste of funds by the Member of Parliament (MP) for Bolgatanga central constituency, Isaac Adongo.

Government, in a bid to encourage and support all year round farming and also provide water for animals, embarked on the construction of dams in communities in the northern part of the country.

Meanwhile, most of the newly constructed dam are losing shape, banks getting washed away and in some instances claiming lives.

The Bolgatanga central MP, over the weekend, paid a visit to the dam site in Soe, a suburb in Bolgatanga to sympathise with the families of the deceased children following the death of three children aged 9, 10 and 11 who were identified as Ayinsone Ayine, Dominic Akurugo and Raphael Aduko respectively.

It has been reported that the children had gone to the dam to swim, but got drowned with eyewitnesses suggesting the children were four but one survived.

In an interview with journalists on the sidelines of the visit, the MP stated that the current state of the dam clearly shows the lack of purpose of the dam and is being constructed by an amateur contractor who does not adhere to health and safety measures as required at construction sites.

Mr Adongo also described the entire project as a complete waste of funds:

“The dam that is not even complete is already being washed away. So imagine if there is a major downpour and these are likely to be farms in the raining season and the people are working there, can you imagine if this dam breaks its banks, what will happen to the people down there and yet we have not had any serious rain. We have just about two downpours and the dam is already washed ashore. This is a complete waste of public funds,” he noted.

READ ALSO: The smallest dam under "One Village, One Dam" to cost GHS 2.5m

He further charged the government to compensate the families of the deceased children and ensure that the contractor executes the job in its standard terms.

“We want the government to act as quickly as possible. The contractor must come and compensate the families that lost lives because this is not what was awarded and this is not what we were expecting. Today, we are on a construction site that was completely given to an amateur,”he added.

According to Adongo, the government is exposing residents of the communities hosting the dams to risks while citing similar incidents of deaths in the newly constructed dams in Bongo also in the Upper East Region.

READ ALSO: The smallest dam under "One Village, One Dam" to cost GHS 2.5m