1V1D : The dams are too small, expand them - Residents of Kabre to gov't 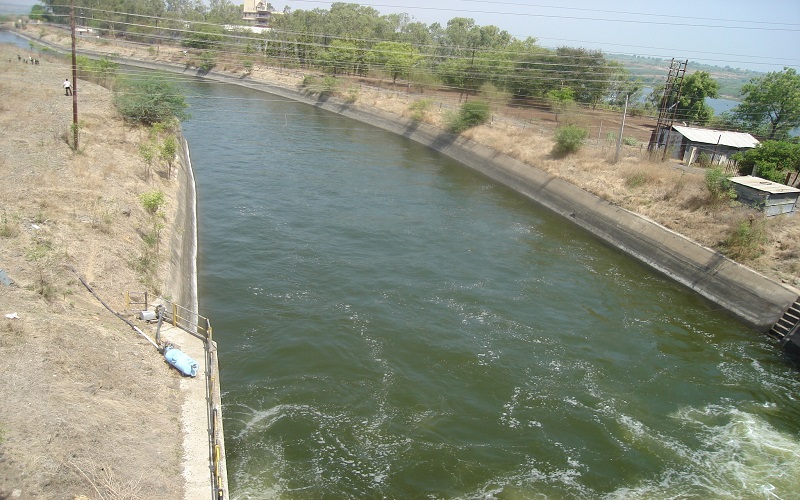 1V1D : The Dams are too small, expand them - Residents of Kabre to gov't
Shares

Residents of Bongo village at Kabre in the Upper East Region says the dams being constructed in the area is too small to serve the entire community.

According to them, too much water is lost through the spillways of the dam constructed in the area which makes the facility unable to hold enough water.

The One-Village-One-Dam policy is aimed at ensuring all-year-round farming in Northern Ghana through the construction of irrigation dams in every village.

Speaking to Joy FM a farmer in the area appealed for an expansion of the project :

''The communities that depend on this dams are many, we cannot say that the government has not done anything for us because our animals drink from it so we do not have to go to long distances looking for them. The only problem is we are too many and the dam is too small to serve all of us, therefore, we appeal to the government to come and expand it for us''.

Meanwhile, the National Democratic Congress, NDC in a statement described the dams as ''dugouts and unfit for the purpose for which they were constructed.

“It has now emerged that in place of the small-scale irrigation Dams the NPP promised the people, what they have provided so far can best be described as dugouts or excavated ponds. In the Upper East Region, for instance, the government is said to have completed about 40 of these so-called Dams (excavated ponds and dugouts) out of the 140 they were allocated in the year 2018.”

The incumbent New Patriotic Party, NPP responding to the statement of the opposition noted only four out of over 300 ongoing dams constructed have become a matter of concern due to their nature.

“Currently, three hundred (300) dams are under construction. Four (4) out of the three hundred (300) dams, representing 1.3%, are the only ones to have recorded challenges. These include ongoing works at the dam at Kajelo in the Kassena-Nankana West District which was damaged by unexpected rainfall. The damage has since been rectified. It is these four (4), that the NDC (which continuously fails to provide alternative solutions to the irrigation challenges up north), suggests are evidence of a failed program which has caused financial loss to the State. About 99% of the projects are proceeding without incident. Some of the projects have already started serving the beneficiary communities well.

''Seventy (70) of the dams in the Upper East Region will be available for use before the peak of the rainy season. The remaining dams are expected to be completed after the rainy season. Therefore, the claim that only forty (40) dams have so far been constructed is another one of the usual falsehoods the NDC often attempts to feed the Ghanaian public with''.