Opuni files submission of no case in ongoing trial 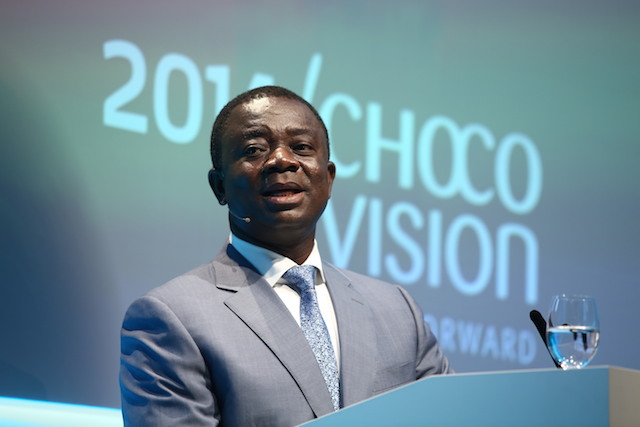 Lawyers for former Chief Executive Officer of COCOBOD, Stephen Opuni have filed a submission of no case in the trial where he and two others have been accused of causing financial loss to the state.

According to the defence lawyers, the state has failed to prove beyond reasonable doubt that their client committed the offence for which reason he has been charged for.

The submission of no case which was filed on April 12, 2021, follows the rejection of an oral one by Justice Clemence Jackson Honyenuga, a Supreme Court judge sitting with additional responsibilities as a High Court judge, who asked the defence team to “come” officially by filing their applications before the court.

Dr. Opuni and Seidu Agongo, Managing Director of Agricult Ghana Limited, are on trial for allegedly causing financial loss to the state to the tune of GH¢217,370,289.22.

They are being prosecuted over the purchase and supply of Lithovit fertilizer, which the state insisted was done in contravention of several laws.

They are facing 27 charges including defrauding by false pretences, wilfully causing financial loss to the state, money laundering, corruption by a public officer and contravention of the Public Procurement Act.

They have both pleaded not guilty to the charges and are on a GH¢300,000.00 self-recognizance bail each.