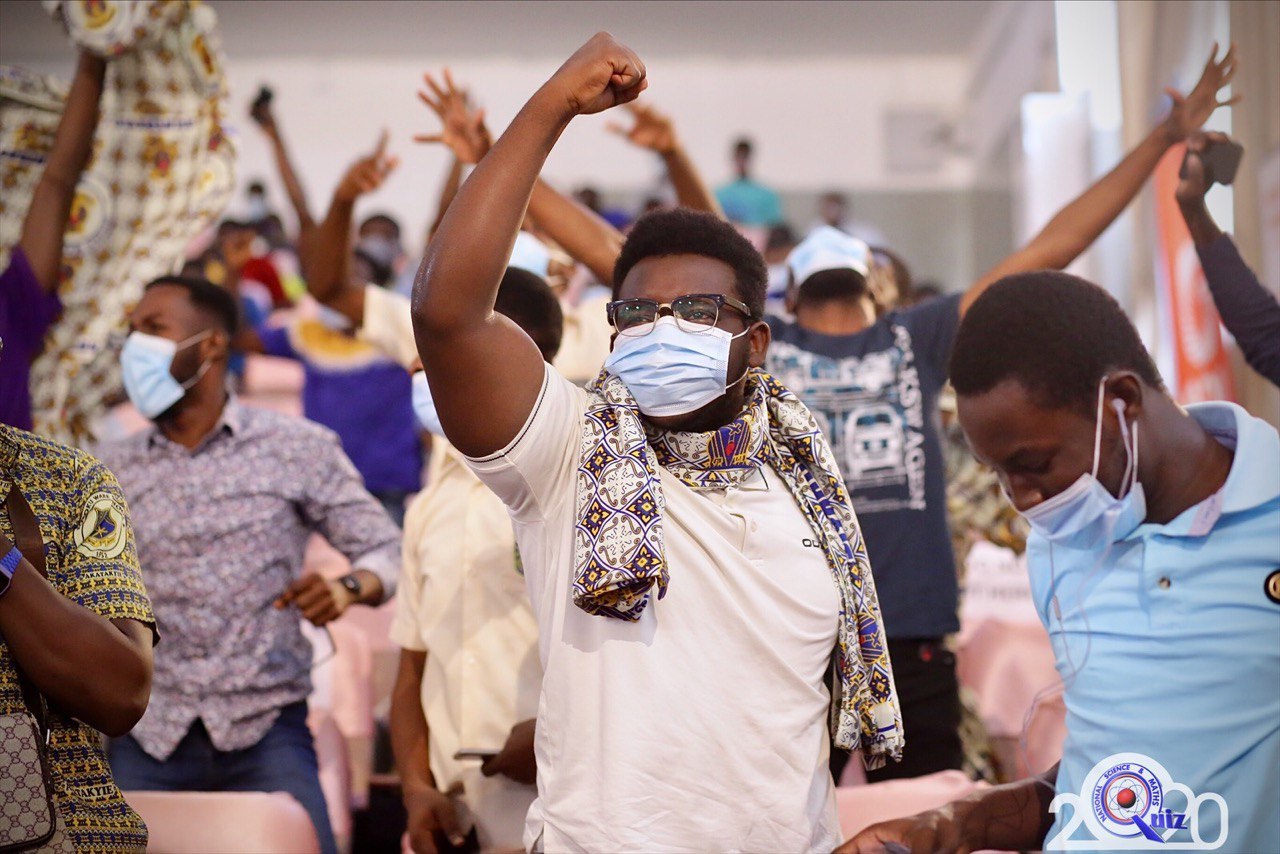 The two times champions Opoku Ware at the end of the competition had 55points, Accra Academy had 38 and Boa Amponsem ended with 22 points.

It was a thrilling encounter between the three schools at the University of Ghana on Tuesday, October 6, 2020.

In in the speed race, round 2, Boa Amponsem dropped a point and had 9, Accra Academy had 23 and Opoku Aware led the round with 31 points. 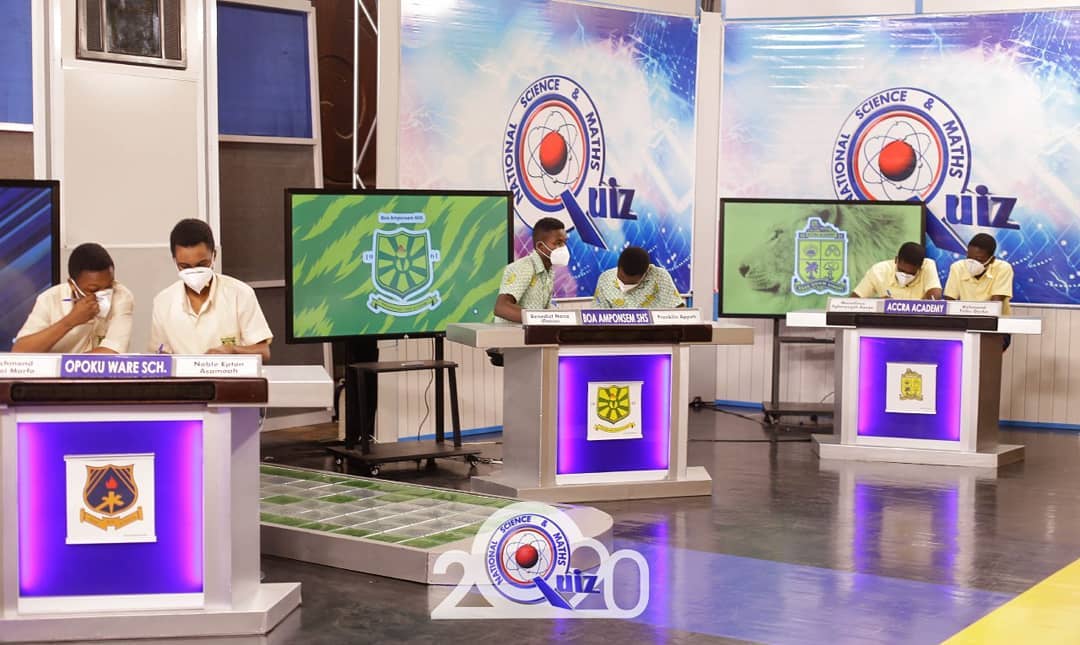 The problem of the day round which is round three presented the schools with a common question and 10 points total score.

Boa Amponsem and Accra Academy had 2 points at the end of the speed race and Opoku Ware continued their lead with additional 8 points.

Opoku Ware has progressed to the finals of the NSMQ2020.