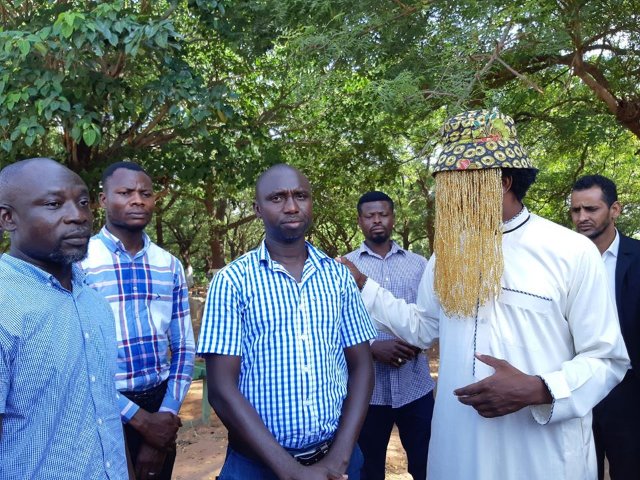 Suale worked with Anas on a number of undercover documentaries including the one that exposed corruption in football across Africa.

Hussein-Suale was shot in the neck and chest by unknown assailants on the night of January 16, 2019, while driving in Madina, Accra. He died immediately. 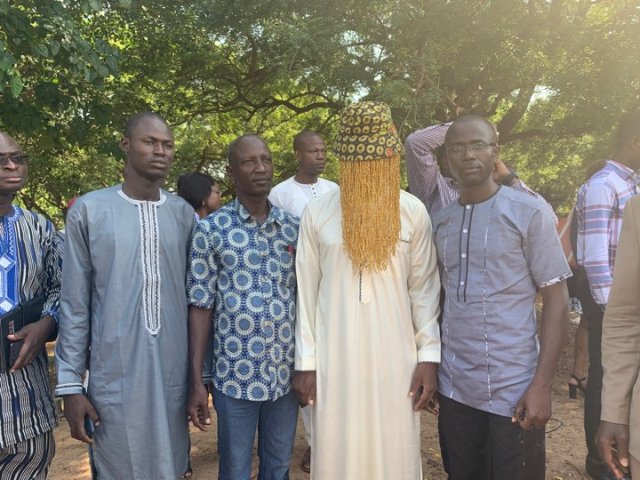 The visit by the West African journalists who are on the ticket of Cenozo, a ground-breaking project for investigative journalists in the sub-region, was to renew their commitment in the fight against corruption, according to the Dailymailgh.

Anas expressed his gratitude to his colleagues for standing with him throughout the trying moments.

“It is an honour to have 32 of our African colleagues coming here to visit the gravesite of our late brother Ahmed Suale. He just like Delle Giwa of Nigeria and Norbert Zongo of Burkina Faso, represents shining light in the annals of African journalism.

He added: “What they stood for should inspire us to be torchbearers in the fight to strengthen and consolidate the democracy in our various countries. 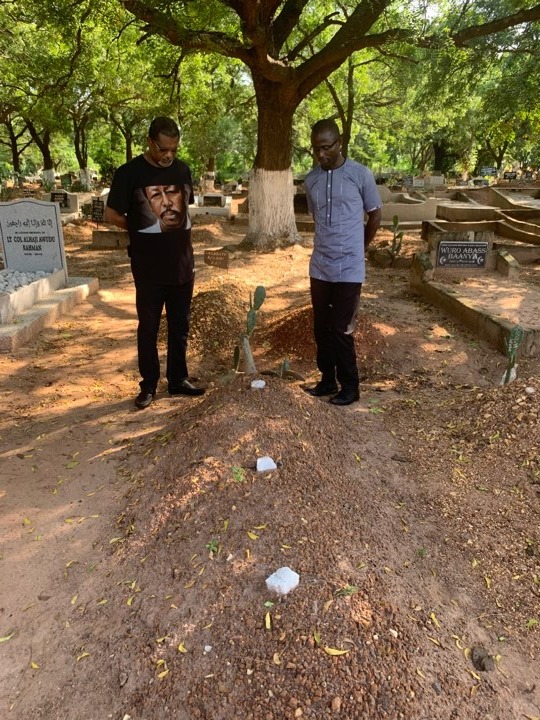 I want to thank all of you for coming all the way from your various countries to make this trip to his graveyard. Allah bless all of you.”

Also at the gravesite was a brother of Hussein-Suale, Kamil Mohammed, who thanked the journalists and urged them not to let Ahmed’s death slow their work and dampen their spirit.

“It should inspire you to work harder and harder,” Mohammed noted. 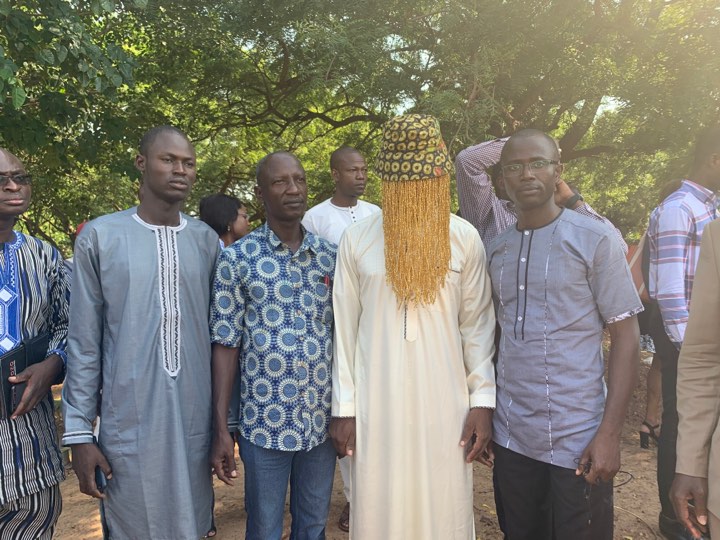 Abdoulaye Diallo, manager of Norbert Zongo National Press Center observed a moment of silence at Suale’s grave. He said that members of the centre saw Ahmed as one of them and are saddened about his demise.

He added that the team was there to show respect and appreciation to the work of Ahmed Suale and to salute the effort of all African journalists working in dangerous conditions.

He called on the security apparatus to do their best to apprehend the culprits of the heinous crime. 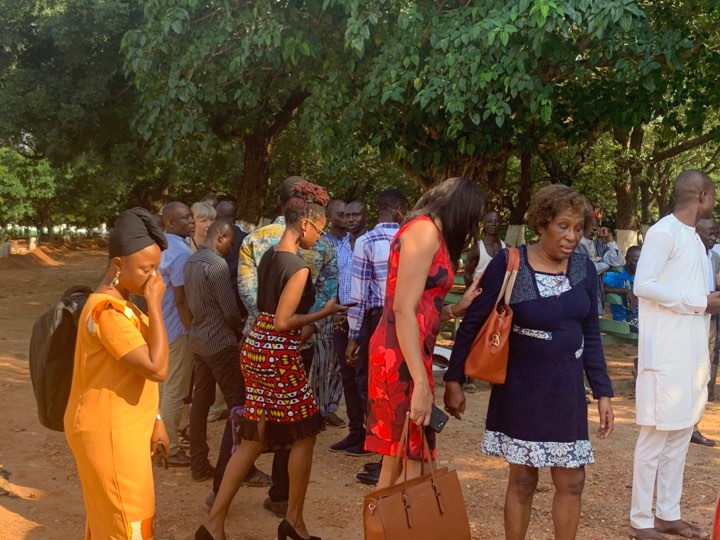 In a series of television interviews on 29 and 30 May 2018, a member of the Ghanaian parliament, Kennedy Agyapong, revealed Mr. Hussein-Suale’s identity and called on the public to attack him.

He also gave information on the neighborhood where Mr. Hussein-Suale lived and he was slain weeks after.

“When political leaders brand journalists as ‘evil’ or ‘dangerous’, they incite hostility towards them and denigrate their work in the eyes of the public. Such statements have a direct impact on journalists’ safety and create a hazardous working environment for them,” UN experts said about the killing.

“We urge the Government to ensure that any investigation into Mr. Hussein-Suale’s death includes due analysis of the impact of Mr. Agyapong’s actions and any role that they may have played in the killing of Mr. Hussein-Suale.”

Mr. Hussein-Suale’s death comes amid an increase in recent years in the number of journalists being murdered worldwide. Dozens were killed in 2018, including Saudi journalist Jamal Khashoggi.