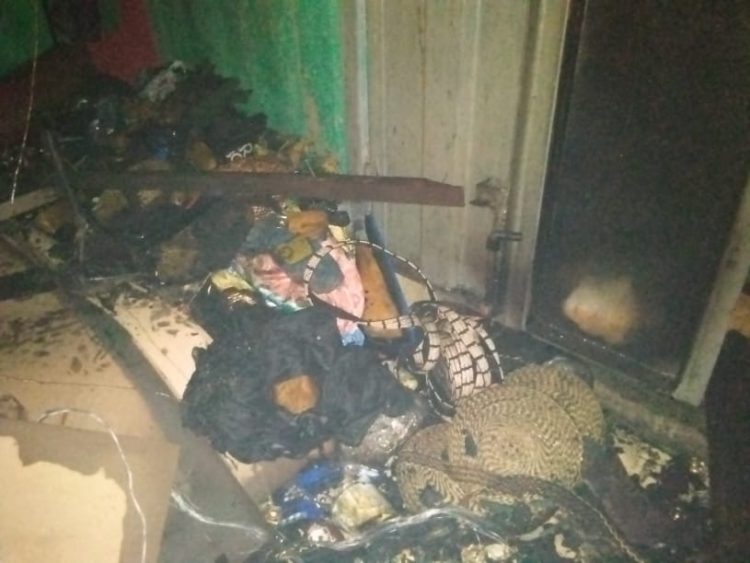 The fire is said to have started around 8:00 pm on Sunday, April 18, 2021, spread through shops operated by cobblers at the market.

The cause of the fire is not yet known. Firefighters spent hours trying to bring the situation under control. 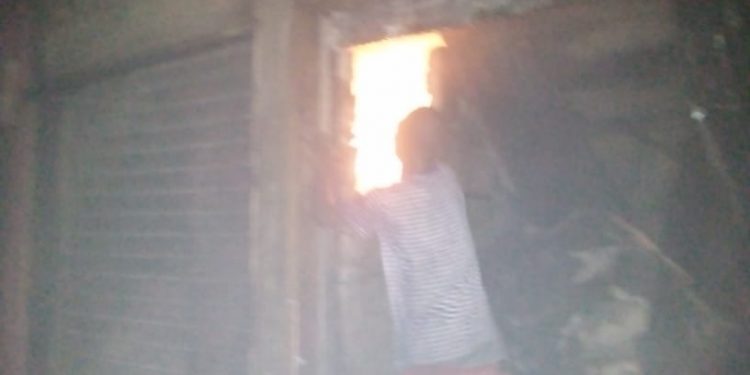 Persons whose shops were located close to the section of the market which caught fire rushed to the scene to salvage what they could.

An eyewitness, Alhassan Idris told Citi News that: “I was asleep when I heard of the fire outbreak at the Kumasi Central market. I rushed to the market, and it was true that there was a fire outbreak. So I tried to help to contain the fire. As of the time I came to the market, I was desperate to help put out the fire, so I didn’t really ask what caused it.” 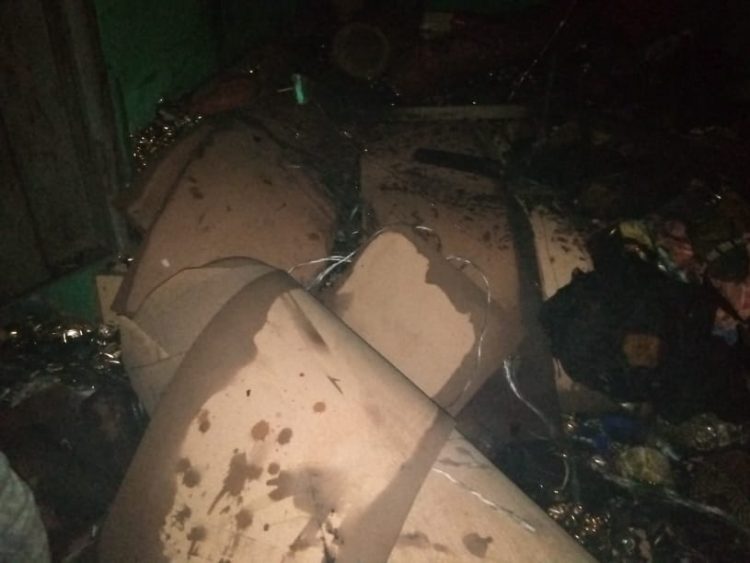 ACFO Henry Giwah, the Ashanti Regional Deputy Commander of the Ghana National Fire Service who spoke to the media, complained about the challenges they faced trying to access the scene of the fire.

“We received a distress call around 8:48 pm that there was a fire outbreak at the Central market, so we quickly dispatched our men. When they arrived, they saw that the whole place had been engulfed by the fire, affecting about 27 shops. So they tried to confine it so that it would not spread further. Accessibility is always a problem here. It’s a big problem. The interference from the traders was not also good. Leather and turpentine products were involved so when you put out the fire, before you realise, it has reignited,” he said.

The last time a fire incident was recorded at the Kumasi Central Market was on July 30, 2020.

About 50 shops were affected in that incident.