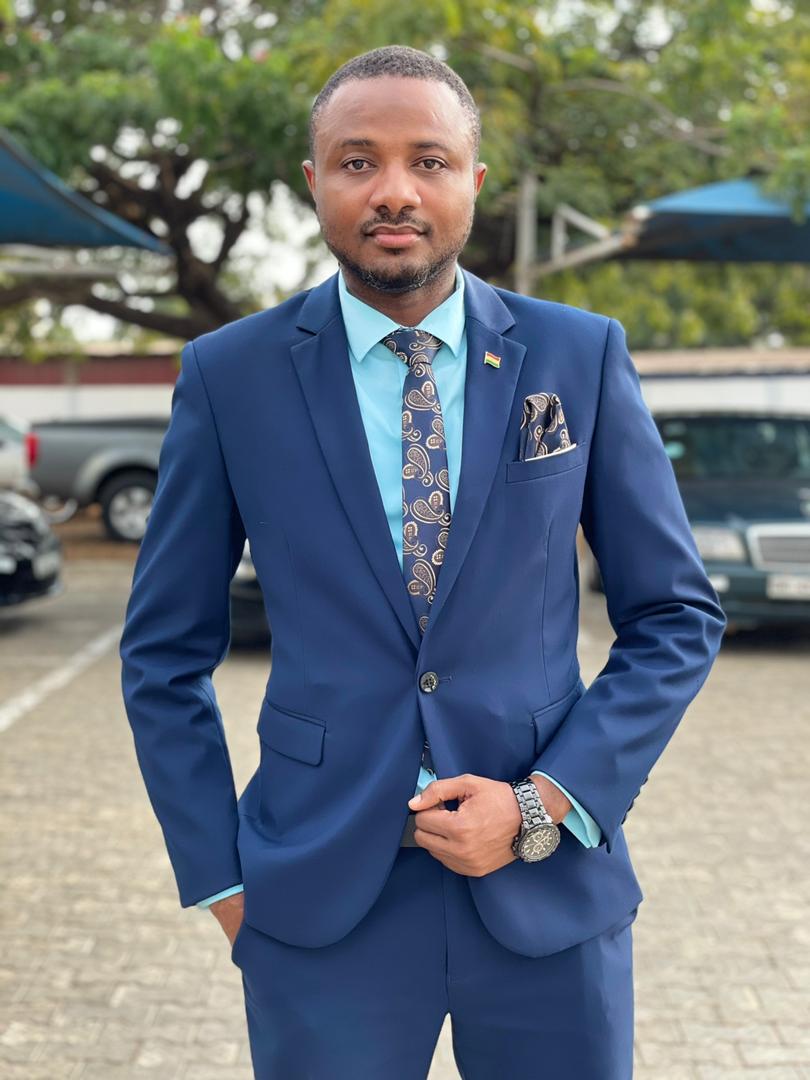 Foreign Policy and Security Analyst, Adib Saani has called on the Police Council to urgently subject all police officers to mandatory mental health evaluation in the wake of repeated cases of suicide within the Police Service.

In his view, the suicide phenomenon is purely a physiological issue which requires professional mental health intervention to forestall more cases in future.

In an interview with Kumasi-based Nhyira FM, he indicated that the nature of the work of the police sometimes exposes officers to traumatic experiences which poses a toll on their mental health and could lead to post-traumatic stress disorders among other complications.

“I’m not surprised that it has happened again and it is not going to be the last time that it will happen. It is likely to happen again until concrete steps are taken in the form of a mental health evaluation for all police officers.

“The Police Council should ensure as a matter of national emergency that all the over 30,000 police officers across the length and breadth of the country are subjected to psychological or mental health evaluation,” he said.

Mr Saani further proposed that the Police Service instituted a periodic mental examination regime for all police officers contrary the usual practice where only potential recruits are subjected to mental health assessment.

The issue of police officers committing suicide has become topical in the past weeks following the death of three officers in the past three weeks, all of whom shot and killed themselves.

On January 30, the Half Assini District Police Commander, Supt Cyprian Zenge was reported to have shot himself in his house.

The third case, which has sent tongues wagging, involves a fifty-year-old officer with the Legal and Prosecutions Unit in Ashaiman, DSP Asiam Divine Yao, who is alleged to have also shot himself in his residence at Bortiman.

Describing the development as distressing, Mr Saani emphasised the need for the Police hierarchy to pay critical attention to the concerns of its officers and improve on their conditions of service.

He stressed that police offices like all other humans have wide-ranging issues which could impact negatively on their performance if not offered adequate protection.

“If you count on the police to protect you and you don’t protect the police, how do you expect them to fulfil their mandate as enshrined in the law?,” he asked.

Mr Saani also questioned the effectiveness of the police recruitment processes over the period, describing it as an eyesore.

He urged the police to exercise adequate due diligence and conduct thorough background checks to ensure that the right personnel are recruited in the service.

“We have constricted these recruitments to protocol. Even though some go through the process, generally we don’t exercise a lot of due diligence. We don’t perform thorough background checks on them before they are recruited. It wouldn’t be surprising to recruit the wrong persons into the service because of this nonchalant posture with respect to recruitment,” he cautioned.