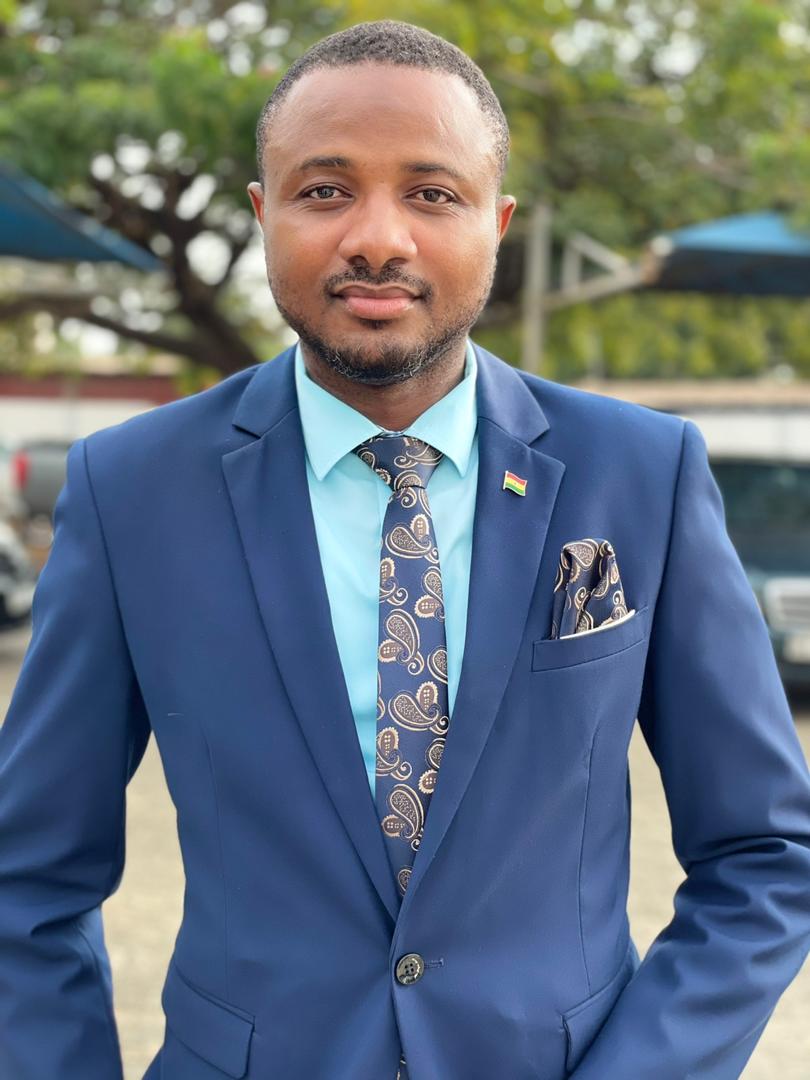 Foreign Policy and Security Analyst, Adib Saani has expressed concern over what he described as the lack of commitment on the part of political parties to disband political vigilante groups more than a year after the passage of the Vigilantism and Related Offences Act, 2019.

According to him, an investigation he has conducted had revealed that none of the political vigilante groups that existed prior to the promulgation of the law had been demobilised.

In an interview on TV3, he said the investigation unravelled that political parties continued to access the services of such outlawed groups in defiance of the law.

“I will say this for the records without mincing words that none of the political parties has disbanded a single vigilante group. I am saying this confidently. These are their [political parties] boys who sleep in their verandas, who they task to go on certain rounds for them and they provide security for them during political events,” he said.

Mr Saani said some members of vigilante groups are mostly recruited into the various security agencies by politicians, a situation he noted, encouraged the formation of such groups.

His comments, however, follow an alleged attack on the Northern Regional office of the Drivers and Vehicles Licensing Authority (DVLA) in Tamale last week – an operation believed to have been carried out by some suspected members of pro-NPP vigilante group, Kandahar boys.

President Nana Addo Dankwa Akufo-Addo in September 2019 gave his assent to the Vigilantism and Related Offences Act, 2019, which bans acts of vigilantism in Ghana, disbands vigilante groups, including political party vigilante groups and land guards.
Under the law, persons found guilty of vigilantism could spend not less than 15 years in prison.

Subsequently, the two major political parties – New Patriotic Party and the National Democratic Congress – signed an agreement facilitated by the National Peace Council to disband all political vigilante groups associated with the parties.

Although both parties claim no association with vigilante groups thereafter, there have been widespread concerns about the existence of such “organised groups” across the country, serving the interest of their parties in diverse ways.

Mr Saani insisted that contrary to the claims of the political parties, a number of political vigilante groups, who are strongly attached to either the NPP or the NDC continue to operate for their parties on the ground.

He warned of dangerous consequences if concrete steps were not taken to compel political parties to faithfully and sincerely disband such groups in the interest of the country.

“I knew from day one that this [the law] is just for the gallery and there is absolutely no way the political parties will disband these groups and I think they are being disingenuous with the people of Ghana,” he said.