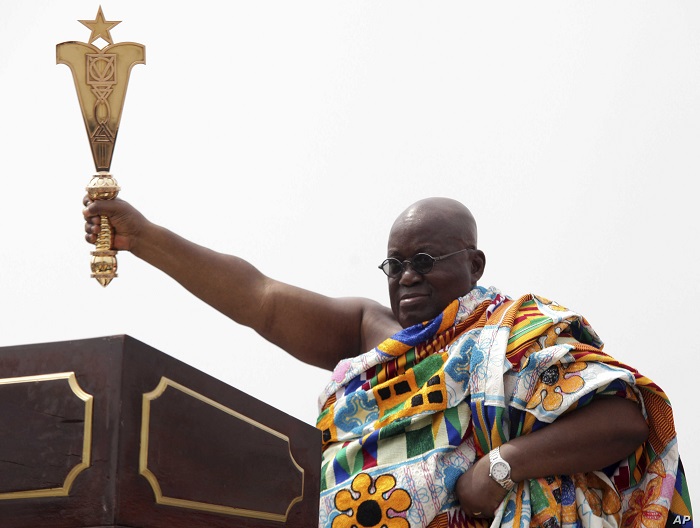 President Akufo-Addo will be sworn in for a second term at the Parliament House today January 7, 2021.

Addressing journalists at the briefing, Deputy Minister for Information, Pius Enam Hadzide assured that the necessary measures are in place to ensure a successful inauguration ceremony.

READ ALSO: Assin North MP-elect out of swearing-in ceremony as court grants injunction against him

Part of the measures put in place he said is the deployment of security personnel working in tandem with the inauguration committee.

This he explained is to ensure the protection of lives and properties and general maintenance of law and order during and after the ceremony.

The Seventh Parliament of the Fourth Republic of Ghana will be dissolved today at midnight.

The dissolution will pave way for the inauguration of the Eighth Parliament of the Fourth Republic and the investiture of Nana Addo Dankwa Akufo-Addo, the President-Elect on January 7, 2021.