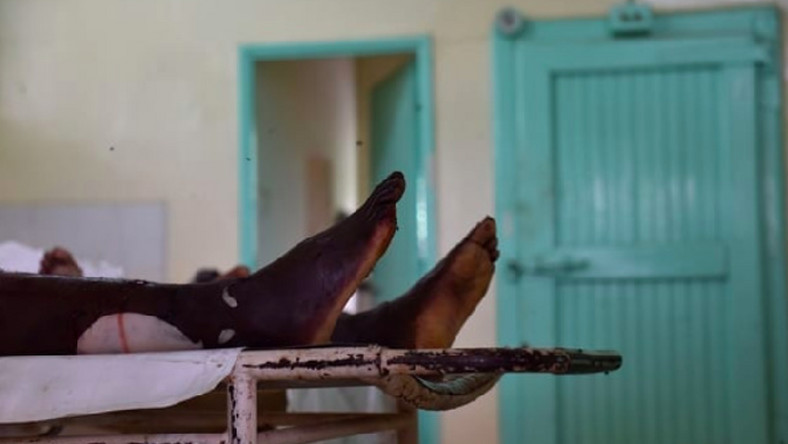 A private health facility at Walewale in the North East Region has been closed down after the facility recorded a COVID-19 death on Friday, April 10, 2020.

The deceased a 21-year old asthmatic patient was rushed to the hospital by his parents.

Upon reaching the hospital, health officials saw signs and symptoms of the coronavirus and a test was conducted on him.

But he died barely four hours later even before the test result was ready.

Health authorities in the region have closed down the said facility and contact tracing has begun to help prevent the spread of the virus.

Meanwhile, the family of the deceased has rejected the test result conducted by the Kumasi Centre for Collaborative Research.

Describing the test results as â€œfakeâ€ the family has, therefore, refused to cooperate with contact tracing efforts by health authorities in the region.

Majority of them have also refused to go into self-quarantine as advised by the authorities.

The family is also asking the management of the Walewale Hospital to step down for poor handling of the case.

Of the 408 confirmed COVID-19 cases, 205 were reported from the routine surveillance, 88 from enhanced surveillance activities and 115 from travellers under mandatory quarantine in both Accra and Tamale.