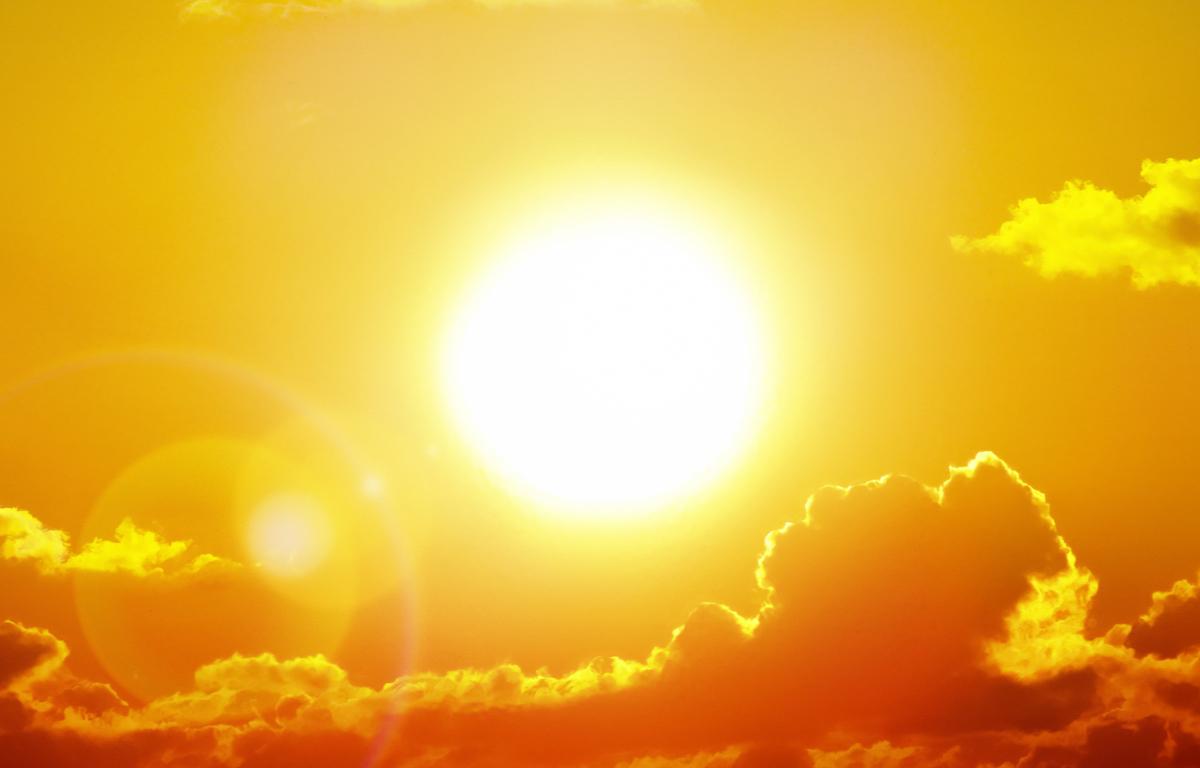 The Ghana Meteorological Agency (GMaT) says the recent hot weather being experienced in most parts of the country is normal and not as a result of an extraordinary occurrence in outer space.

The agency told the Daily Graphic in Accra yesterday that its observations showed that temperature levels all over the country were within the normal range of between 32°C and 38°C experienced at this time of the year.

People have complained in recent times about what they consider to be excessive heat during the day and the night which, in their view, is abnormal.

However, the GMaT said the weather currently being experienced was normal for November and was nothing out of the ordinary.

“It is not heatwave”

The Deputy Director of Synoptic Meteorology and Forecasting at the GMaT, Mr Joe Tetteh Portuphy, explained that not many clouds were being formed these days and, therefore, the sun’s rays were beaming directly onto the earth’s surface.

“The clouds are not forming because there is no moisture to form them. Again, there are fewer clouds because the rains are not falling, since the rains contribute to cloud formation.

“What we are experiencing cannot be termed as heatwave. A heatwave is experienced when there is an increase in temperature and humidity,” he said.

He noted that there could be a heatwave should there be an increase in temperature of over five degrees above normal and an increase in relative humidity of above 70-80 per cent.

However, he said, the current temperature, compared with relative humidity, did not show that the country had the corresponding figures to get a heatwave.

Mr Portuphy further explained that current records showed that minimum and maximum temperatures in the coastal, middle and northern areas were between 32°C and 38°C, while the humidity level was between 50 and 80 per cent, adding that in places where the temperature was high, the humidity was low, and vice versa.

Why the sun is hot

He said the sun had crossed the equator, and considering the fact that Ghana is closer to the equator, it was experiencing more sunshine.

The meteorologist also indicated that the sun was scorching, especially in Accra, because most of the trees and grassland that were expected to absorb the heat from the sun and provide some shade had been cut for estate development.

“The pavements and buildings cannot absorb the heat from the sun and so it is reflected and returns to us directly again,” he said.

In spite of the heat, Mr Portuphy said, it was possible for some forest areas to experience rainfall around this time and added that the harmattan would soon set in.