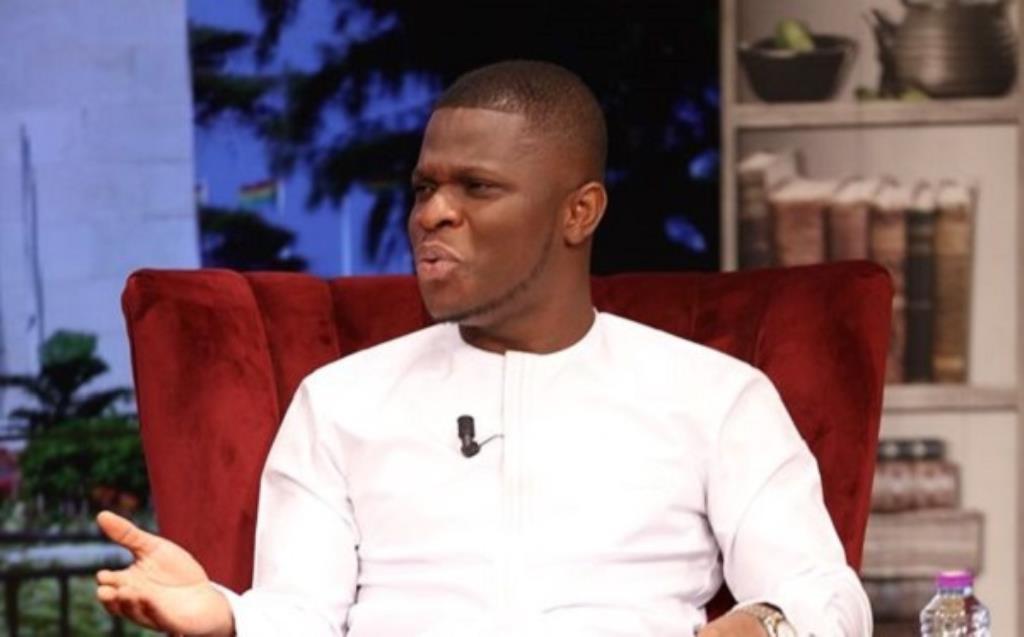 Communications Officer for the NDC, Sammy Gyamfi has called for the abrogation of the Covid-19 testing deal at KIA.

He explained that the deal should rather be given to a local entity following the appropriate laws of the country.

He made this known on JoyFM's 'NewsFile'.

"I'm saying this deal has to be abrogated on grounds of corruption and illegality. What is happening is purely profiteering."

Managing Editor of the Daily Dispatch, Ben Ephson also said it will be appropriate for the presidency to explain why they overlooked the licencing of the company charged with Covid-19 testing at KIA, Frontiers Healthcare Solution Services Limited.

Speaking on TV3 he said the response from the Minister-designate for Health, Kwaku Agyeman-Manu that their license wasn’t checked because we are in a pandemic was not encouraging.

He, therefore, called on the Presidency to provide clarity to the issues.

The Minister-designate for Health, Kwaku Agyeman-Manu during his vetting explained the reasons for the government overlooking the licensing of the company in-charge of Covid-19 testing at the Kotoka International Airport, Frontiers Healthcare Solution Services Limited at the time it started operations.

The North Tongu Member of Parliament, Okudzeto Ablakwa had enquired whether the health minister-designate was aware the company was not licensed at the time it began operations at the KIA.

Mr Manu in response said due to the severity of the pandemic, some issues were overlooked, however, he ensured those anomalies were rectified along the way.

Mr Ablakwa also asked how Frontier Company Limited was recommended for Covid-19 testing at the airports and the amount of $150 being charged passengers.

Mr Manu said he cannot say if the company lacked experience and as such the presidential taskforce was handling the contract.

Government engaged the company to conduct rapid COVID-19 tests of passengers since the opening of the airport to International Passenger flights.

But the NDC MPs argue the fact that the company was incorporated just days before the reopening of the airport raises eyebrows.