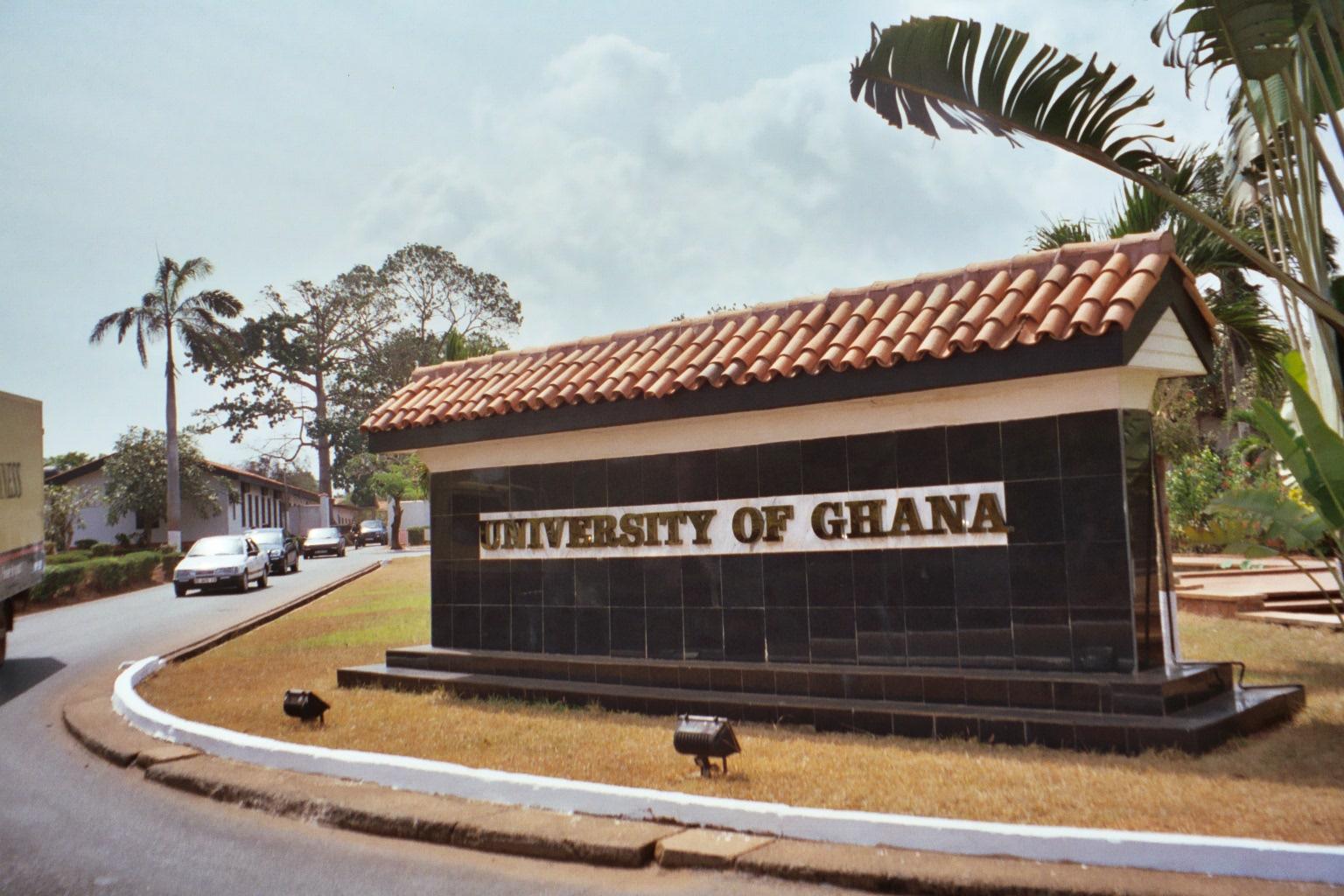 The University of Ghana has indicated that the institution hopes the suspension of Professor Gyampo and Dr Butakor over the BBC Sex for Grades scandal will serve as a deterrent to potential offenders.

''The decision is coming from a recommendation from the disciplinary committee and the disciplinary committee recommended that 6 months suspension without pay for Professor Gyampo and in the case of Dr Butakor, 4 months suspension without pay. Any sanction that is negative ,of course is not a positive thing to have been positioned for sanction such as suspension. I think that everybody will believe that this is deterrent to would be offenders since its a reassurance to all members of the University community as well as those outside the University''.Â

Excepts of a statement issued by the Director of Public Affairs of the University of Ghana yesterday February 17 2020 stated that:

â€œIn line with statute 46 (2) of the University of Ghana Statutes, as amended, and regulation 15.0 of the Code of Conduct for Academic Staff of the University of Ghana, the Disciplinary Committee recommended a six-month suspension without pay for Professor Gyampo and a four-month suspension without pay for Dr Butakor. The suspensions take effect from January 1, 2020.â€

The statement further indicated that: ''A Fact-Finding Committee chaired by Justice Vida Akoto-Bamfo, a retired Supreme Court Judge, had investigated allegations of misconduct against Prof Gyampo and Dr Butakor following the broadcast of the BBC documentary titled: â€œSex for Grades: Undercover in West African Universitiesâ€.

In addition, Prof Gyampo and Dr Butakor are also required to undergo appropriate training on the University of Ghanaâ€™s Sexual Harassment and Misconduct Policy as well as the Code of Conduct for Academic Staff of the University.

They will be required to receive a positive assessment after the training before the resumption of their duties. They are also required to undergo an annual assessment for a period of 5 years.

Professor Gyampo, who is also the Head of European Studies at the university, according to the BBC report allegedly requested to marry one of the BBC reporters who posed as a student seeking academic favours.